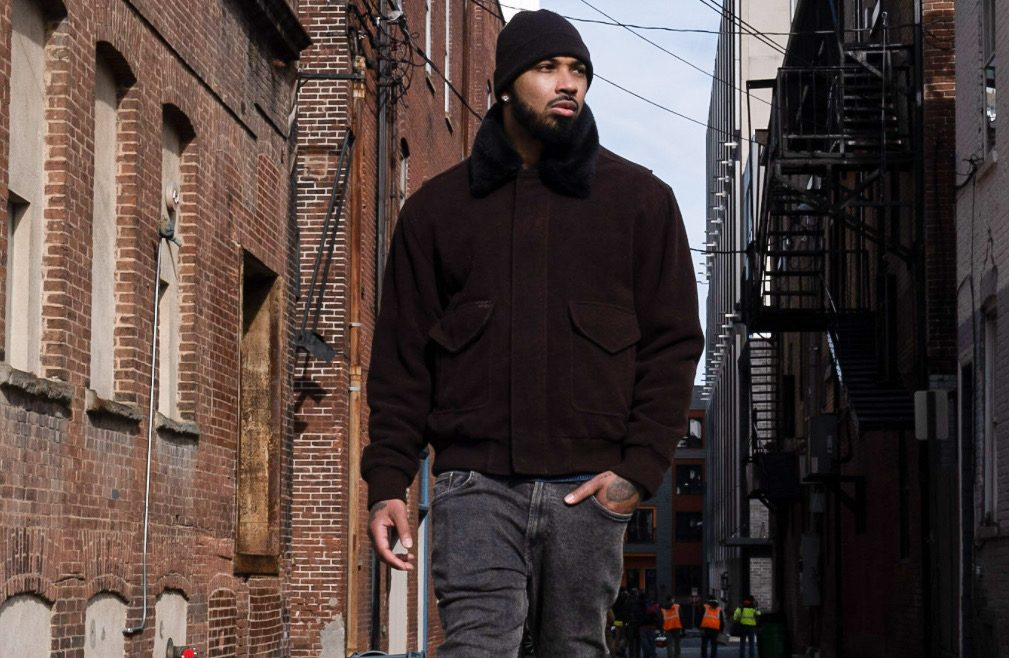 The music industry is filled with tons of artists that are trying their best to introduce themselves in the industry. However, it’s not possible for everyone to become fruit that fell from the tree. But for Aaron Synz, things seem to have turned to the good side almost instantly.

Hailing from Mount Pocono, Pennsylvania Anthony Aaron Thompson or Aaron Synz is one of the latest music sensations that is making an impact in the market. The artist has been busy as of late and has ventured into some independent movie roles with “Get Lost” and “One Mic”. Both movies featuring main stars such as Fatboy SSE and Fredro Starr to name a few.

Growing up musically, he has taken much inspiration from the likes of Lil Wayne, one of the most reputed names in the music industry. Which also happens to be his favorite rapper. As well as the style and flow of rappers such as LL Cool J and singers like Michael Jackson and Bobby Brown.

Apart from that, he seeks his inspiration from daily life events and ventures.

In addition, when asked about his achievements and what he plans for his future, Synz referred to the top moment of his career until now. “I would defiantly say that being involved in a movie at an early stage of my career feels life-changing,” he stated.

“As for the future, I’d like to collaborate with as many dope musicians as I can and continue on this journey with my acting career. I’m not sure how far I can go, but I’m not willing to give up or give in” he said.

Overall, Aaron Synz is on his way to becoming one of the most amazing artists in the music industry as well as one of the most self-proclaimed actors to come. He’s been collaborating with several artists and has already released several singles that have been graced by his audience.

But, pushing oneself into the market will need an immense effort because of the constant repetition and competition. However, Aaron Synz is highly positive in this matter and aims to fulfill his dreams and goals. He’s currently working on several projects and will be releasing new music to his growing audience soon.

Apart from that, he’s been widely supported by his immediate family, whom have been understanding of his big dreams since the start of his career.

To keep up with the latest in regards to Aaron Synz, visit his website at www.aaronsynz.com or connect with him on all social media platforms @aaronsynz