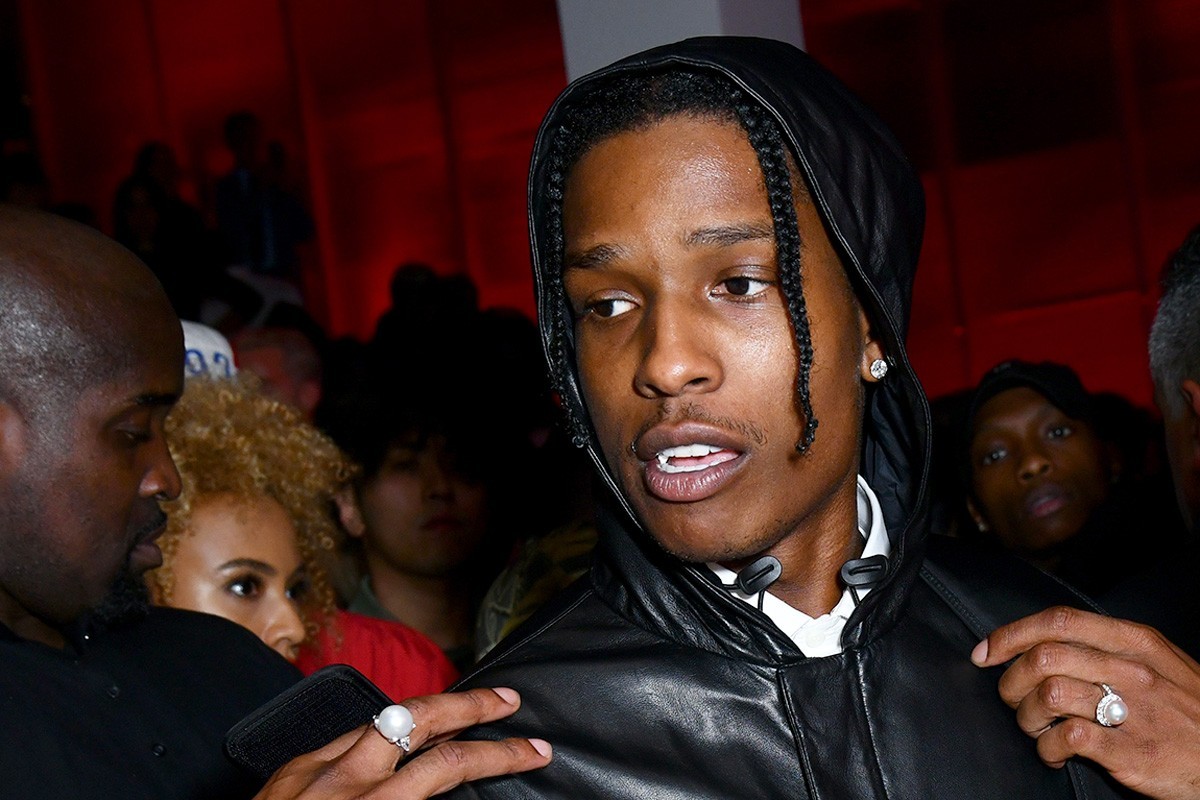 Announced back in July, via the Swedish House Mafia Instagram account, the track has been played for the first time during Ultra Europe’s performance.

The track was presented during the period when Rocky was arrested in Sweden because of an alleged assault. A$AP Rocky Frankenstein has been played another couple of times but, no information has surfaced over the past months about it, until now.

You can listen to “Frankenstein” below. 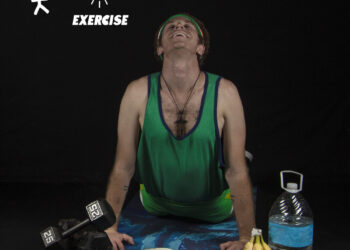