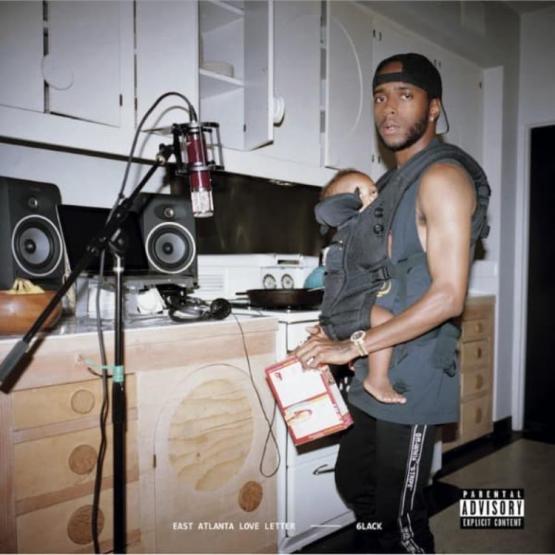 6LACK East Atlanta Love Letter Stream – 6LACK and Future are two birds of a feather, in that they both hold residential passes to Zone 6. The lane the singer created for himself on his debut still exists today.

The title track of his sophomofollows.re album East Atlanta Love Letter really resonates with me. Not only does it feel like the glue that holds the project together, like a median breaking down his complexities of character.

“East Atlanta Love Letter” recodifies words spoken in his milieu, to describe something more universally subjective: his potential growth as a human. 6LACK writes his letter ruffle any feathers, on his way out the neighborhood.

He raps, “Curiosity been at an all-time high in the treetops,” as a way of pardoning his departure. In the line that follows. 6LACK East Atlanta Love Letter Stream

6LACK asks his childhood friends for permission to break their stories to the World is bound to discover, at great length. It doesn’t hurt to have Future drive the sentiment home.