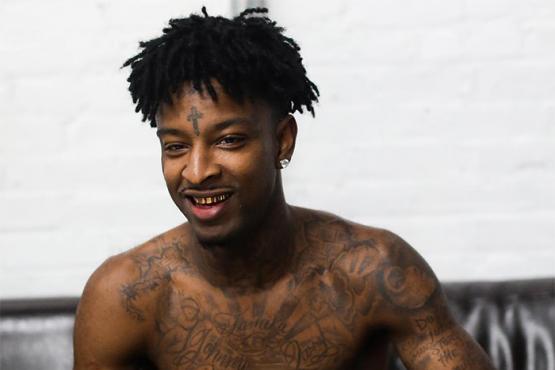 Savage season is 21 Savage has revealed that he is done with his new album and it may be dropping as early as this month.

Taking to social media, he posted a photo of himself smiling with the caption: “when the album done 😁.” 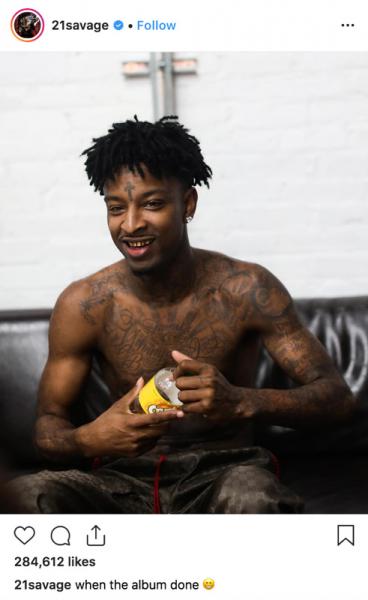 He followed it up on Twitter with a mysterious release date: “1?.?6.18.” The date could possibly be October 26, which is a Friday in October, but it’s unclear.

In August, he tweeted “Octember,” leading some to believe the release was in October or somewhere between September and December. He also tweeted “4th quarter savage way to clutch,” confirming a late 2018 release.

The album marks the follow-up to his 2017 debut Issa Album, which opened at No. 2 on the Billboard 200 and spawned the 3x platinum hit “Bank Account.”