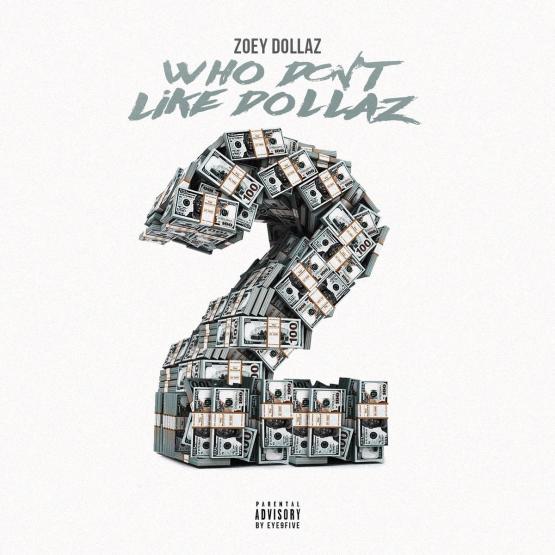 Stream Zoey Dollaz Slime Ft Smokepurpp Lil Yachty – Zoey Dollaz came through today with a brand new project titled, Who Don’t Like Dollaz 2. The project came only two months after he released Sorry Not Sorry, his most recent mixtape which is nominated for a BET Hip Hop Award in the Best Mixtape category.

His latest project is filled with dope collaborations top to bottom. While he links up with more street rappers like Moneybagg Yo, he links up with Smokepurpp and Lil Yachty for one of the project’s stand-out tracks, “Slime.”

Zoey Dollaz links up with fellow Miami rapper, Smokepurpp as well as Lil Yachty for his new song, “Slime.” The song was produced by Ricky Remedy, who features and produces another song on Dollaz’ latest project.

Stream “Slime” below or get a copy of your own on Soundcloud here.