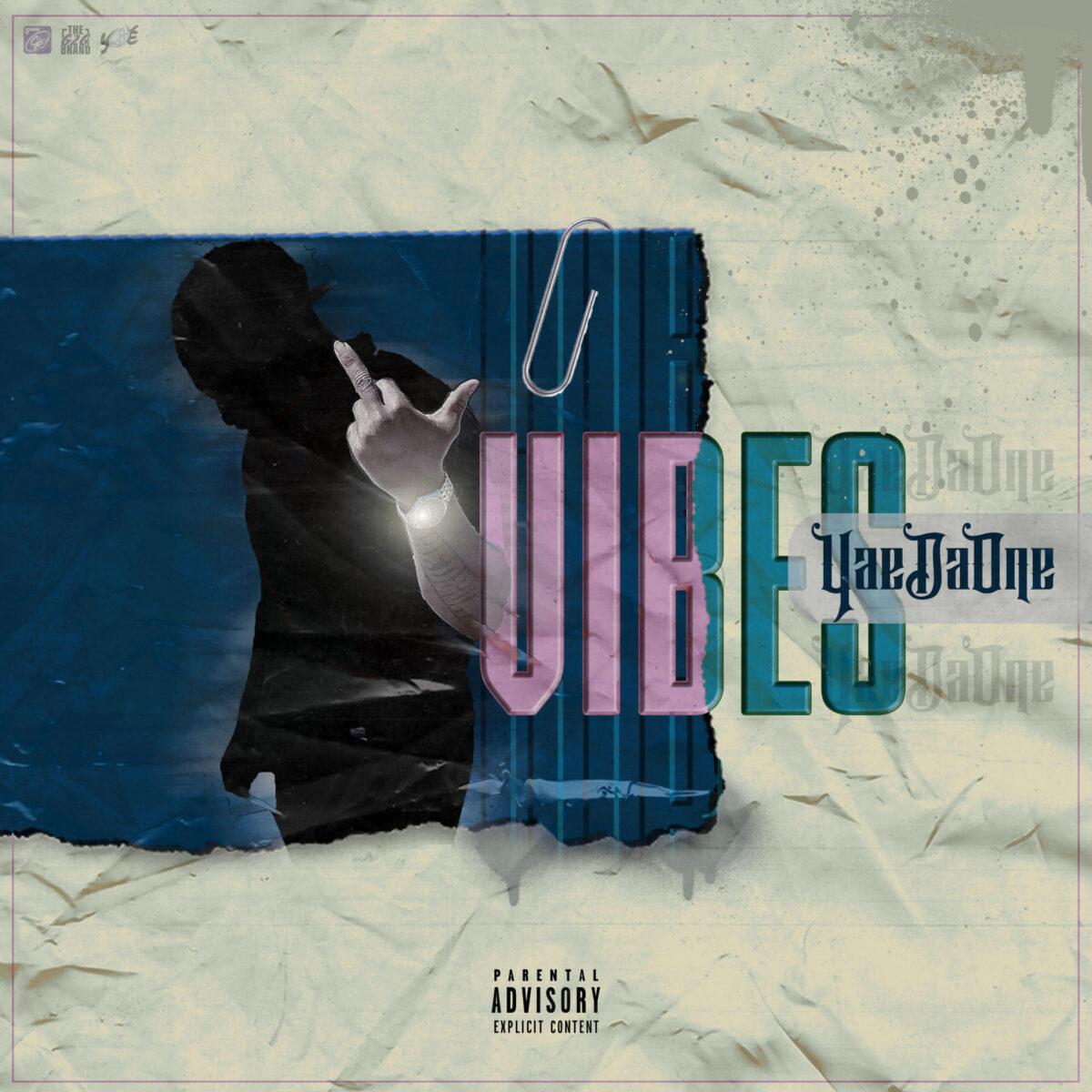 YaeDaOne, born Donye Stokes, is a Baltimore native – North East Baltimore to be
exact. Born in Baltimore but has a mental bigger than the city lines.

The newly 20-year old is an emerging artist that has the talents to rap, sing, freestyle, and write and started this journey about 2 years ago.

His first song he released on Soundcloud got 1,000+ listens within 24 hours. Not to mention his work on the producing end as well. Using his music as an outlet, he expresses the everyday life of hustling and simply trying to survive. 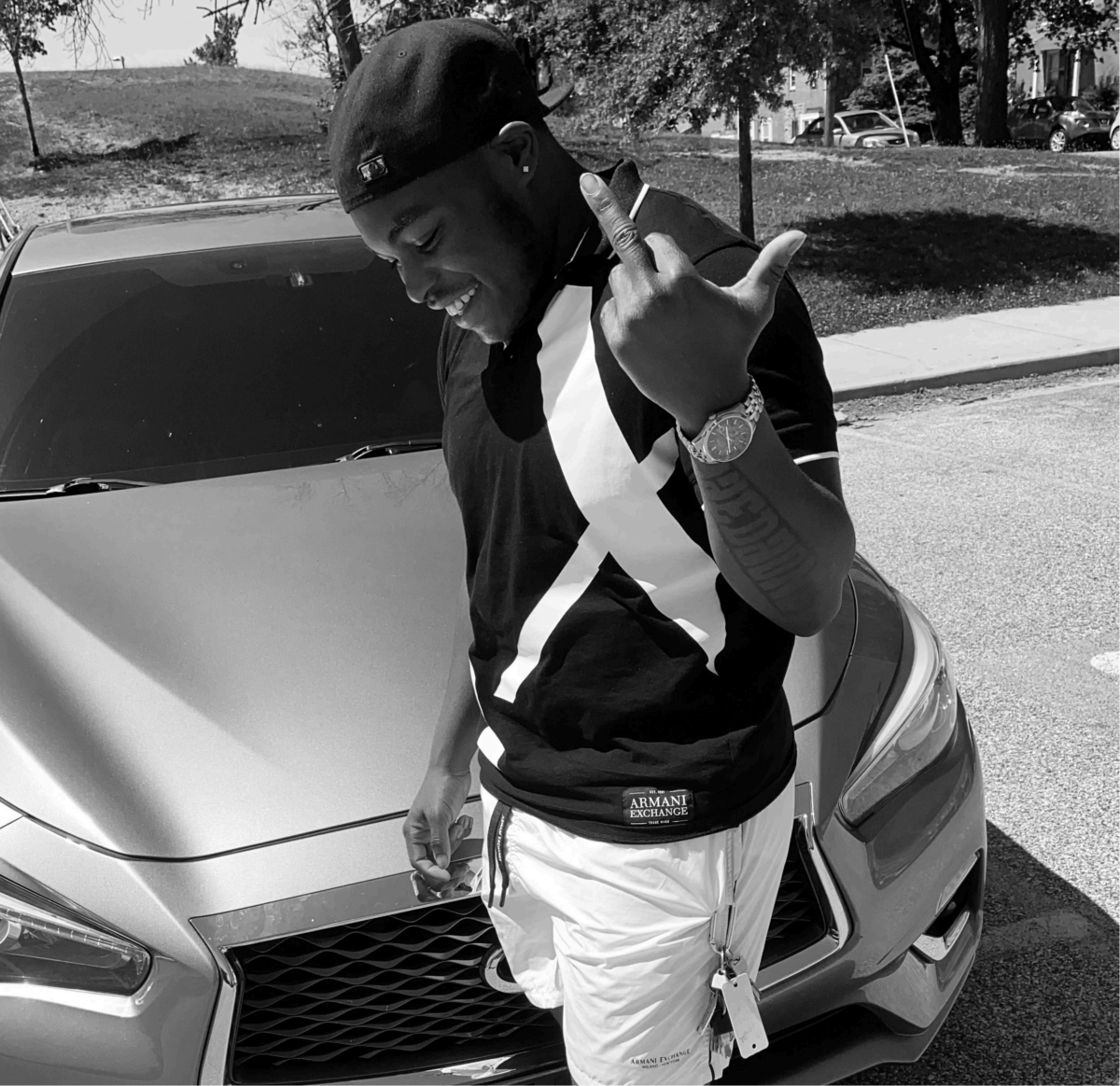 Mentioning the good, the bad, and the ugly from making money and broadcasting the success of his inner circle – for motivational purposes – to speaking on the deaths in the city and how violent it can get when lines are crosses and disrespect is shown.

One of his biggest influences to this day in the music industry is Meek Mill. Within the two early hears of his career, he has released 1 album and 2 EPs. One of which released on his birthday, August 1st titled “Vibes” listen below.