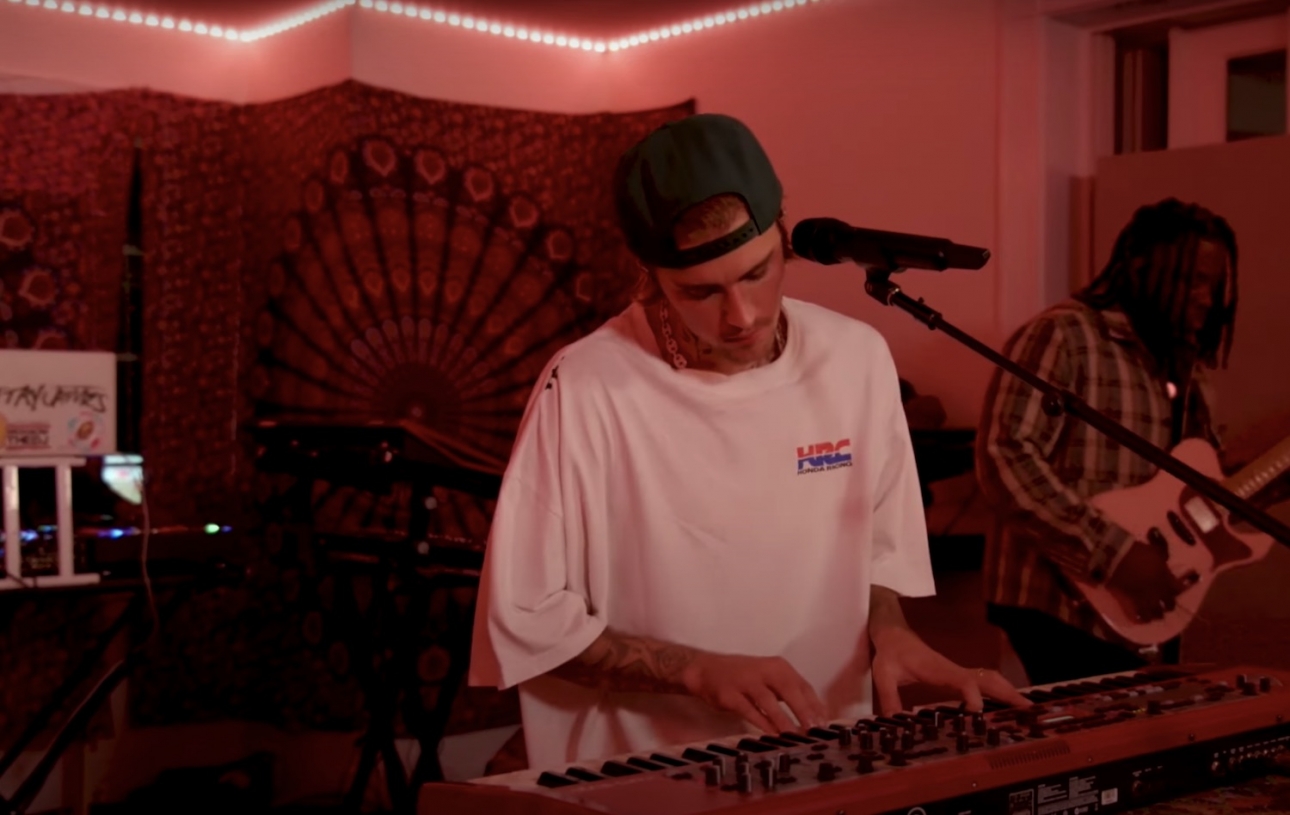 Mar 18, 2021, 03:10am EST — After winning a GRAMMY thanks to a country collaboration, Justin Bieber is getting ready for his album Justice to drop on Friday. In anticipation, he is now performing for NPR Music’s Tiny Desk Concert series.

Performing singles like “Holy” without Chance the Rapper, “Hold On” and “Anyone,” the superstar singer also debuted a new record titled “Peaches” alongside his band We The Band. On the album it will feature Giveon and Daniel Caesar, but off first listen, the shit is fire.

Back in February, Bieber explained why he felt it was necessary to come out with his sixth-studio album now. “In a time when there’s so much wrong with this broken planet we all crave healing and justice for humanity.

In creating this album my goal is to make music that will provide comfort, to make songs that people can relate to and connect to so they feel less alone.” Bieber wrote in an Instagram post.