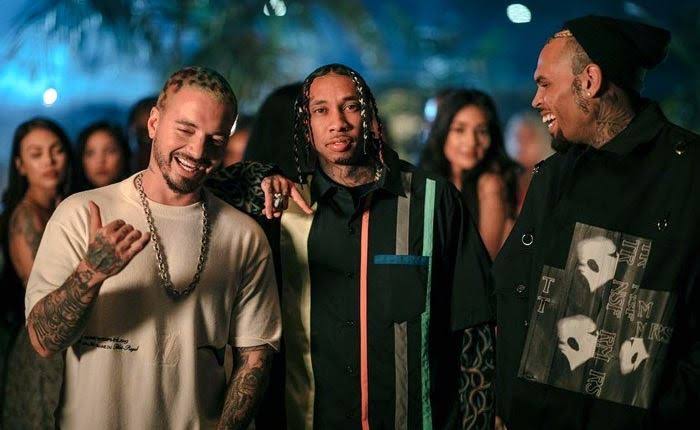 Just days after Tyga announced that he would be returning with a brand new album called Legendary. Here the singer serves up a brand new single titled titled “Haute”, which he features Chris Brown & J Balvin.

In the Arrad-directed visual, T-Raww and Balvin are turning up at the club in neon glasses, and they’re surrounded by girls. Breezy then enters the scene at the end amongst flames in a jungle setting.

“Haute” is the latest single off Tyga’s new album Legendary. The project, which also features G-Eazy and Rich the Kid, arrives Friday.

Take a listen below and expect another collab between Chris Brown and Tyga on Indigo which drops June 28. 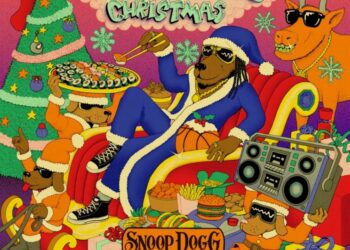 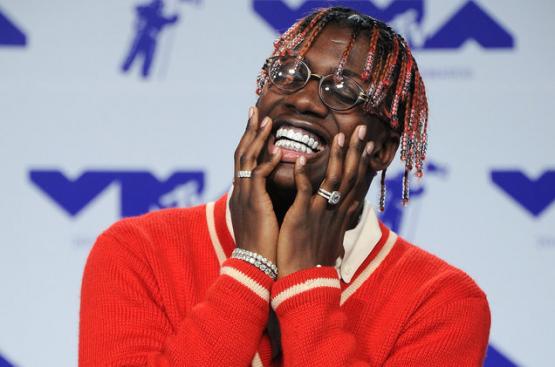