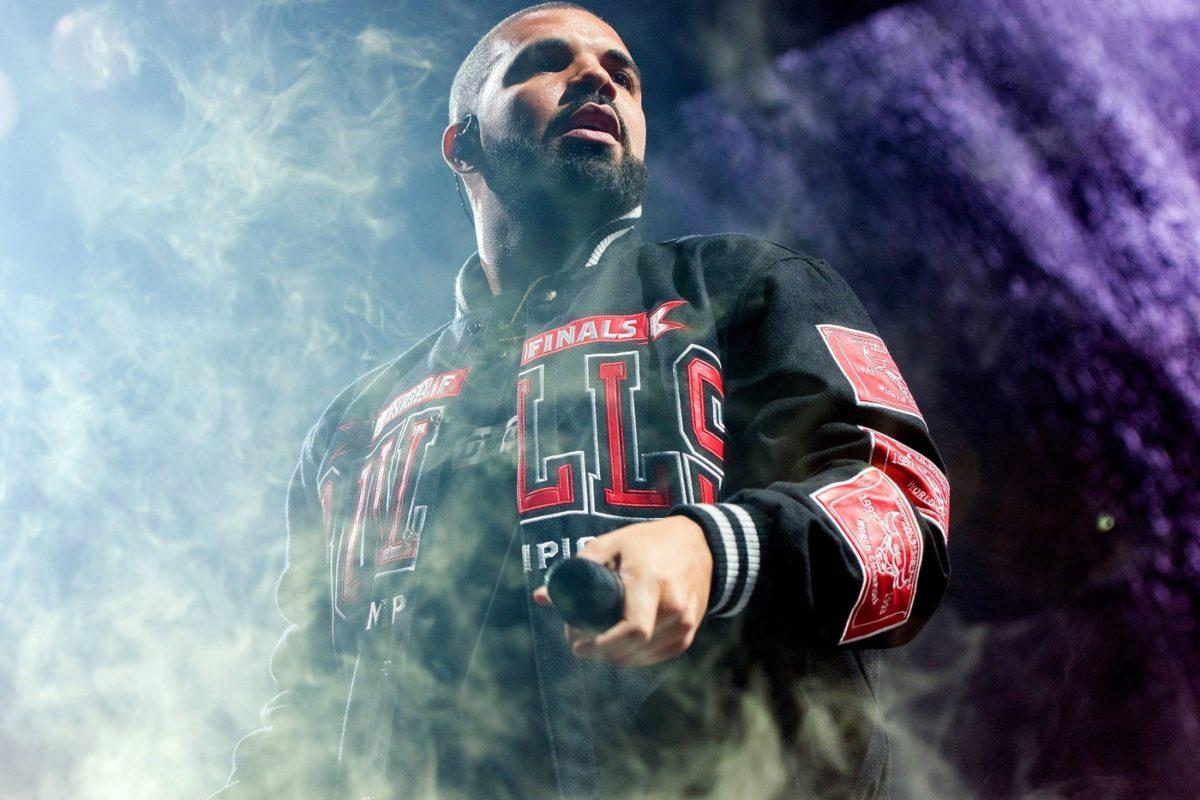 This year will see Top Boy return to Netflix for a fourth season, according to Drake.

Drake has been praised for being an instrumental figure in bringing back the famous British crime drama series Top Boy. The shows first seasons were praised for the authenticity and offering an insight to reality. However, came to an end in 2013.

The announcement took place via Instagram, with UK-based publication GRM Daily sharing the news that Top Boy was one of Netflix’s highest performing shows of 2019 accompanied with the caption “Will we see a new series in 2020?” Drake then commented on the post “Of course.” 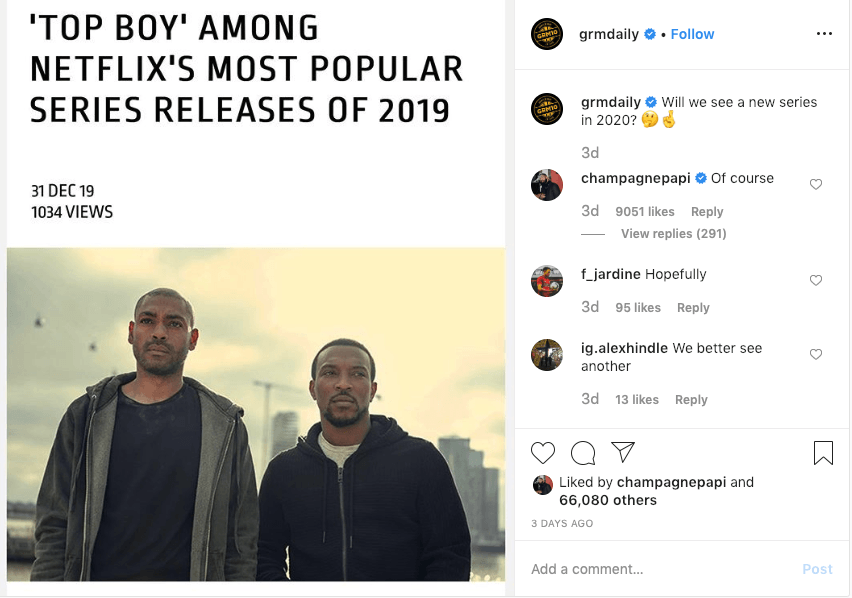 Fans can likely expect the drama to return in late 2020, while speculation will likely rage that one of the characters apparently killed-off in the third season will be making a surprise return if some theories are indeed correct.