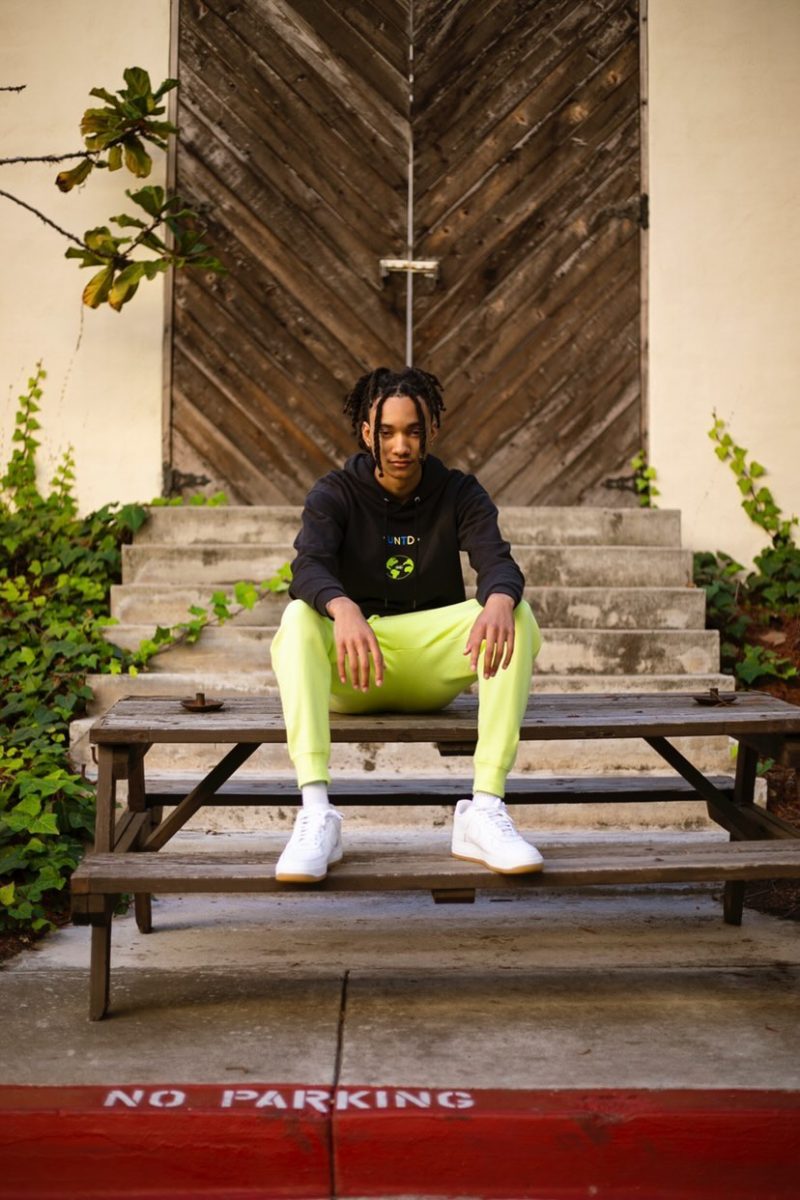 Music is like an escape from the materialistic world for a person. The melody, the tunings, the meaningful song lyrics produce a sense of enthusiasm and optimism in one’s soul. The credit behind all of this goes to the creator who has been so determined towards his craft.

The Music Industry is well known for its fiery competition but today it’s seen that the Independent artists are in dominance. It is all because of the struggles, the hurdles they have been going through every single day.

The Music Industry has many gems and our topic of emphasis will be on one of the few gems also known as J.J. This Artist at a very young age has been able to stamp one’s mark in this musical world in which even today many artists are struggling to be recognized.  It is certain that this young man belongs to the Industry.

Jordin Jefferson going by the name of J J belongs to the Northwest Suburbs and was fascinated by music and started writing songs at the age of eleven but took it seriously in 2019. J J  was up for the game and released his first-ever single on January 29th which also happens to be his Birthday. His passion helped him to produce the “Top the Charts” project which was highly appreciated by his fans. JJ’s music has a perfect blending of Hip-Hop/Rap with a golden touch of little Pop with astounding lyrics.

JJ disclosed that his single “My Way” is the favorite project he has ever worked on. This song has a back story that JJ created this song for himself. He was stuck with doing things for other people but then he realized that being true to his art makes him happy. This is the reason why JJ is so young yet so popular.

Every project a musician works on has a process that includes the evolution of the idea behind it and the progression with that idea. JJ’s creative process behind his songs starts with a storyline. First, he begins with the rhythm. He bases the song that evokes an emotion in him then he writes the chorus. He also makes sure that his lines should be related to the storyline, depending on what the chorus is.

JJ considers his Fans as his Family, he gets inspiration from them. Fans are like a BACKBONE  for artists. On days when he is feeling low, he recalls how his family accepts him for who he is. Knowing they would be there for him at the end of the day not only soothes the situation but also encourages JJ to be a better version of himself. He also adds that it’s somewhat nerve-racking when he’s still working on something and another “due date” is approaching. The majority of his schedule is set up in such a way that he cannot go on to the next stage until he completes the first. He ensures that everything is completed and ready to leave at a specified time.

He also offers some advice for aspiring young artists, saying that they should be informed and recognize that nothing occurs overnight. Establishing a brand and music as an artist is some of the most difficult and time-consuming labor that requires a great deal of accuracy and patience. As a result, one should be consistent in their work, have a strategy, and everything else will fall into place.

The listeners can connect with JJ on different media platforms and check out his official website Instagram | OfficialJJ.com | Spotify 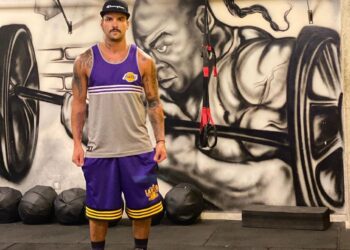 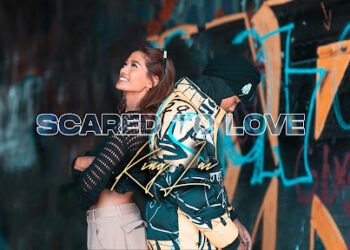