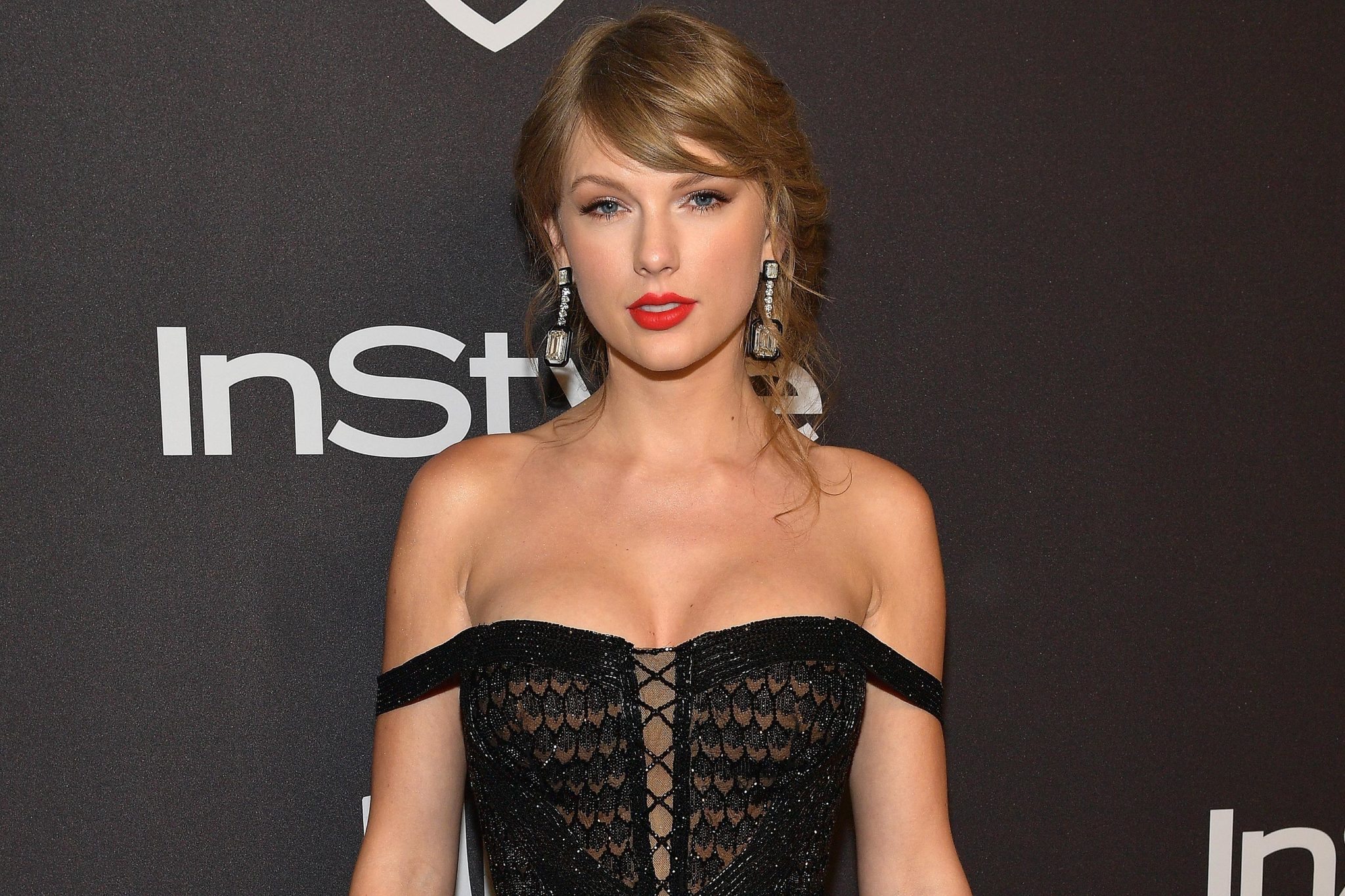 Given a worldwide audience via her exclusive concert for Amazon Prime members to celebrate “Prime Day,” Taylor Swift took the opportunity for some payback on recent career developments.

Swift recently admitted she was “grossed out” when she learned that manager Scooter Braun had purchased her former label, Big Machine. That meant he controlled her master recordings on her early works. Swift felt she was “bullied” by Braun, something the manager has vehemently denied. The back and forth on the issue has consumed the music and entertainment press over the last few weeks.

Tonight, Swift took the opportunity to underline her grievances. Although there were no overt disses, fans thought there was no mistaking who she meant when she warned with a shout about getting down with the “liars and dirty, dirty cheats of the world” in her preamble to “Shake It Off.”

The show will be available for a limited time for on-demand viewing by Prime Video members.