The kicks come with curvy cages and heel tabs that have “EA$Y” embroidered on them.

by Staff Writer
in Sneakers

All of Nike (NYSE:NKE -0.77%) Basketball’s signature athletes have their own timeframes when their next silhouettes are unveiled, and Kevin Durant‘s are typically revealed during Spring just ahead of the NBA playoffs. The Nike KD 14 is now nearing the end of its lifespan, and images of what are believed to be the Nike KD 15 have surfaced onto our radar.

For this next chapter, the two-time champion has opted to transition back into a lower cut model, but still carries over the intricate woven patterns that spread across the breathable mesh upper. Gone are the beloved mid-foot straps and instead replaced by curvy TPU cages that house Swooshes on the lateral and medial sides, the latter of which arrive in reversed fashion.

KD logos land on the tongues as usual, and the heel tabs have been embroidered with the word “EA$Y” to call out the Brooklyn Nets All-Star’s nickname and IG handle “easymoneysniper.” Additionally, the lower heels have been marked with “07” to represent his jersey number and the midsoles come packed with Zoom cushioning for comfort and responsiveness on the hardwood.

Stay tuned for Nike to officially announce the kicks in the coming weeks.

For other news, Take an Official Look at The Nike LeBron 8 ‘South Beach’ 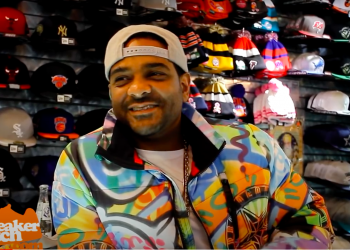 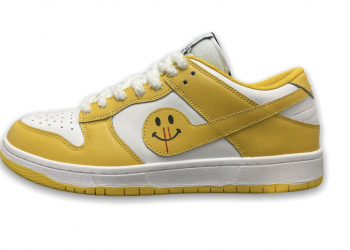