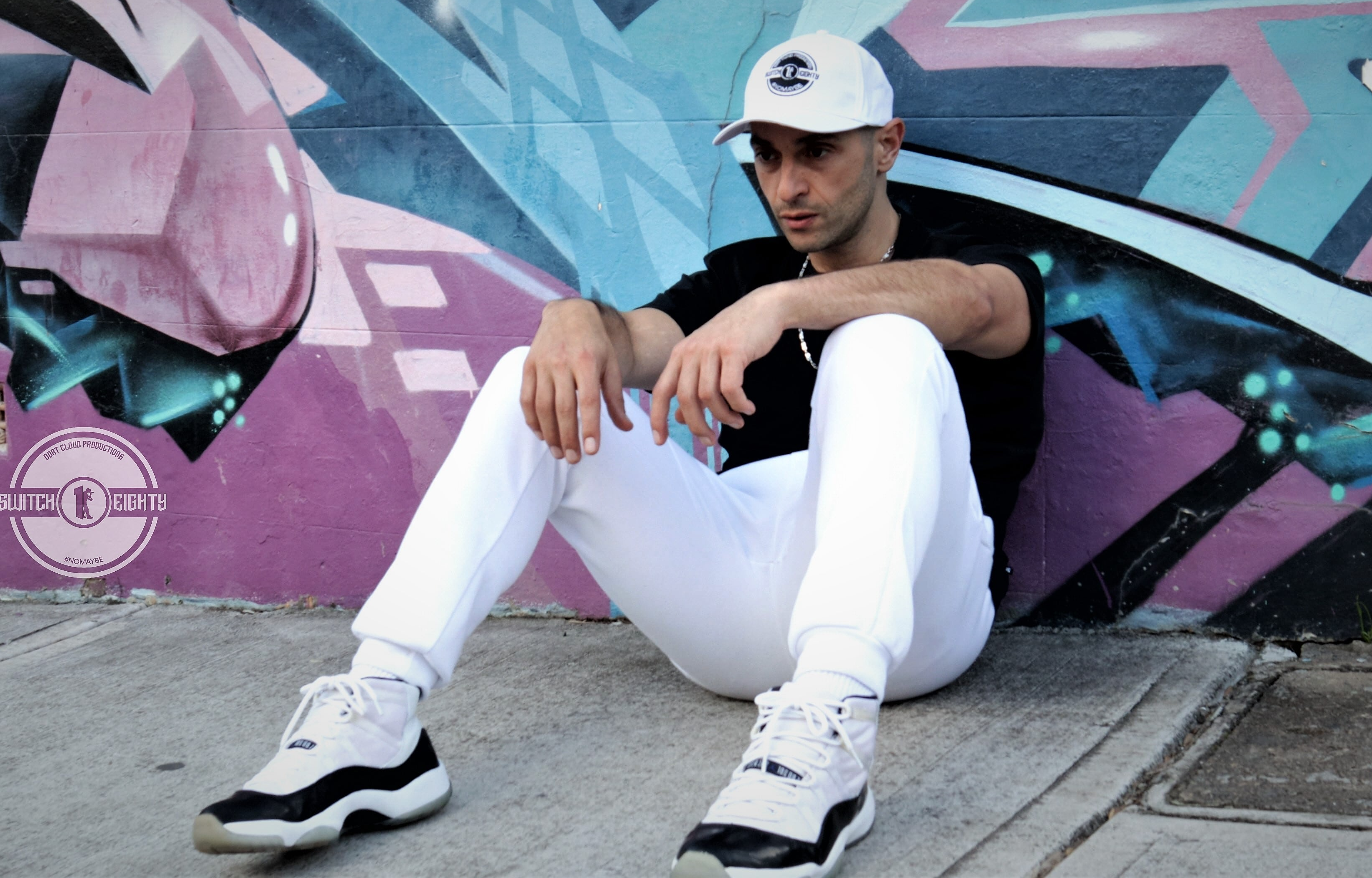 Tackling ignorance and negativity, ‘Iconoclast’ is the impressive debut album from south western Sydney rapper SWITCH1EIGHTY. 18 months in the making, the songs on this album tackle heavy hitting themes, from religion, to domestic abuse, from love to suicide. SWITCH1EIGHTY is not one to shy away from a big topic, and writes with sincerity and honesty, delivering powerful lyrics with precision and intensity.

Iconoclast, a prime showcase of SWITCH1EIGHTY’ innate ability to weave the nuances of life into multi-faceted stories that are translated through more than words but through the music itself. “Iconoclast” sees SWITCH1EIGHTY come to a new level of maturity in his music, both lyrically and musically.

Songs like “Golden Calf” and “Not Around” see SWITCH1EIGHTY singing on the topic of experiencing love and its subsequent heartbreak, while other songs show a diverse range of cultural influences. Overall, Iconoclast is SWITCH1EIGHTY’ exploration of freedom – freedom of expression of love, life, and music.

Writing his own lyrics since the age of 10, SWITCH1EIGHTY has been slowly building himself up to get to where he is today. Coming a long way from rapping into combs in front of the mirror with his friends, SWITCH1EIGHTY has independently released 13 singles, starting with his 2019 debut ‘Show Offs‘. SWITCH1EIGHTY got his first taste of success when he won a Freestyle rap battle in Sydney.

He won 2 free recording sessions, and the rest is history. SWITCH1EIGHTY has built up his fan base organically through exhilarating content. The music video for his most popular song ‘No Comply‘ has hit over 35,000 views, and is followed by the newly released music video for ‘Most Real‘, featuring Fortay and Lee Monro – also the first single off his album. SWITCH1EIGHTY’s characteristic bouncy lyrical flow earns him fans around the world.

To hear more from SWITCH1EIGHTY and stay up-to-date on his latest projects, you can check him out at the following links: