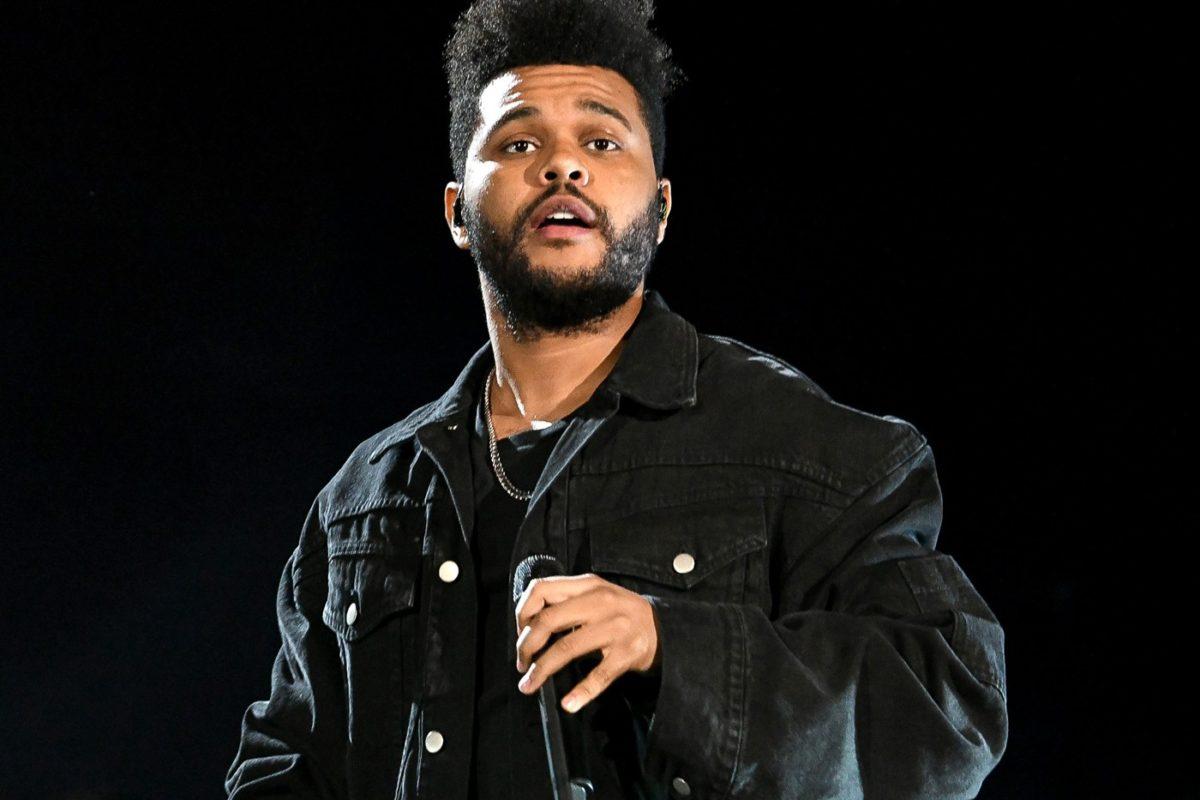 The Weeknd is finally back with his first album in over four years, After Hours. The project takes a trip down memory lane to his original House of Balloons era sound, which is laced with dark vibes and altered vocals.

Ironically, the project releases on the 9-year anniversary of his debut mixtape, that we all fell in love with him for – back in 2011.

Next up, The Weeknd is set to hit the road on his “After Hours Tour.” The 62-date world tour kicks off June 11 in Vancouver with special guests Sabrina Claudio and Don Toliver.

Take a listen to the album below, which has zero features.

For more in music, Listen to dvsn & Snoh Aalegra New Song “Between Us”