Listen to dvsn & Snoh Aalegra New Song “Between Us” 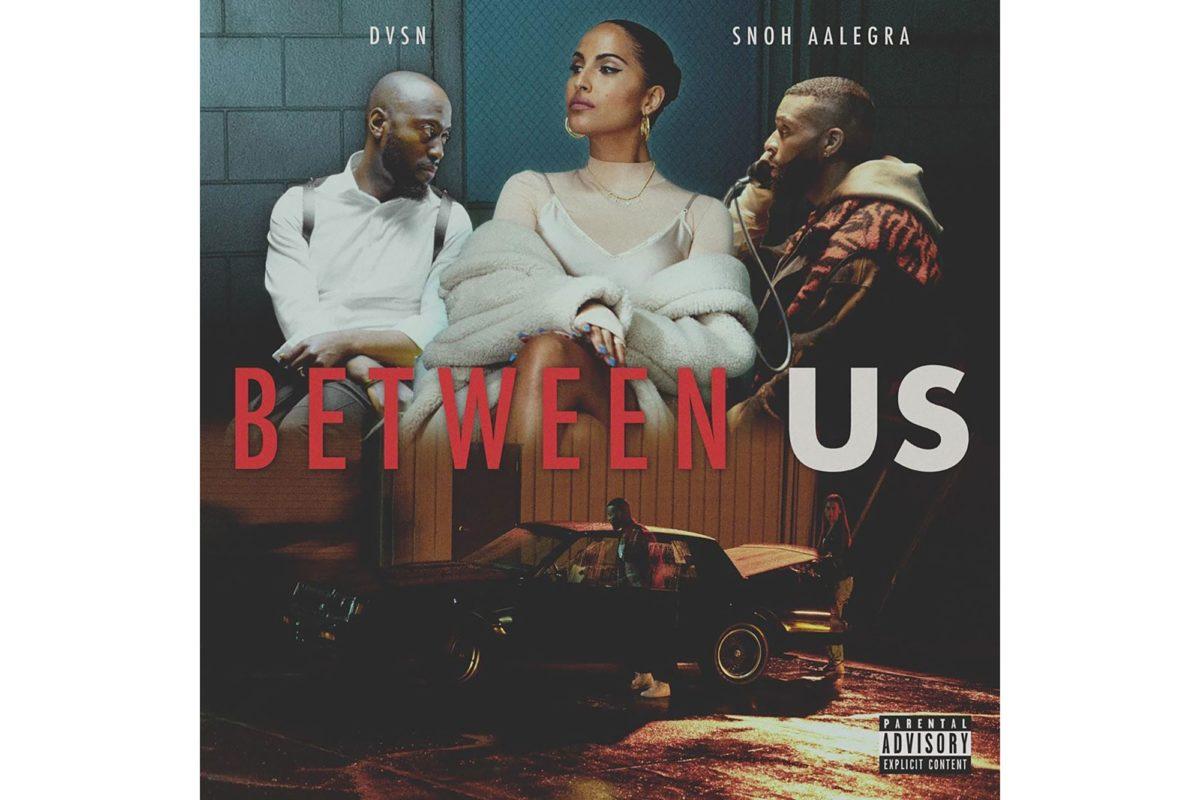 Dvsn is currently prepping their third album A Muse In Her Feelings, which already features their previously released single “A Muse.” The project drops April 17.

To go with the news, the duo of Daniel Daley and Nineteen85 are sharing a new single called “Between Us.” It features Snoh Aalegra and samples Usher’s 1998 hit “Nice & Slow.”

“Between” will appear on the 16-track project alongside “No Cryin” with Future, “Miss Me?” and “A Muse.” Listen to “Between Us” below.