ALBUM: Spider-Man: Into The Spider-Verse OST 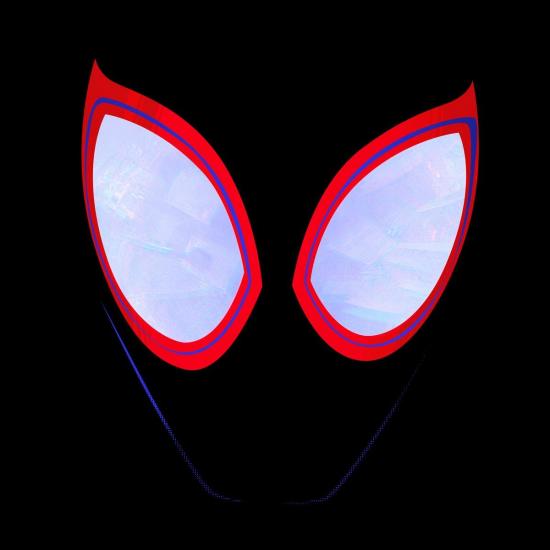 The mesmerizing animation and hilarious yet heartwarming plot have captured critics nationwide. Hip-Hop soundtracks are the trend in 2018, with Black Panther, Superfly, and Creed II all depending on a wide cast of rappers to come through and treat the movie to the culture.

The same goes for Into The Spider-Verse, which features appearances from the usual soundtrack suspects.

Starting tomorrow, experience “a visual experience unlike any other” with #SpiderVerse. https://t.co/dwqn4V1QEF 🕷️ pic.twitter.com/VUgcu824D4

Vince Staples, Lil Wayne, Nicki Minaj, and Swae Lee all log another batch of soundtrack singles after working on music on a range of the aforementioned projects.

Tags: Spider-Man: Into The Spider-Verse OST 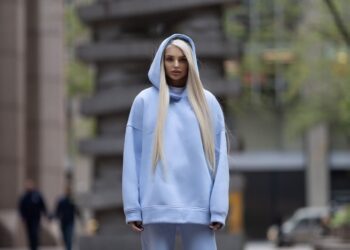