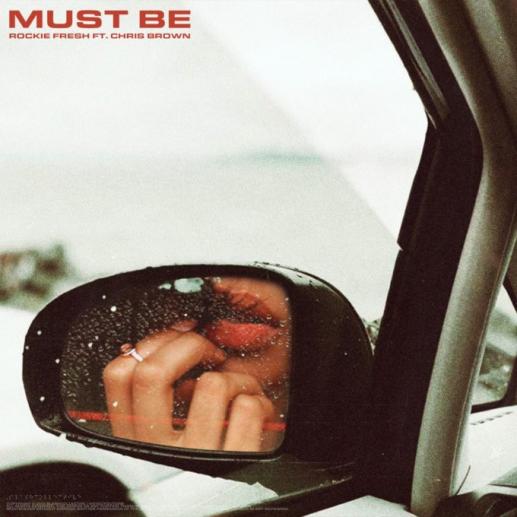 Rockie Fresh hasn’t been too active in the last couple of years, largely due to becoming a father, but that changes today with his new single ‘Must Be’ featuring R&B superstar Chris Brown.

Breezy caters to his lady with his smooth harmonies. “You know how much I love ya and how much I need ya,” he sings, while the Chicago rapper promises to do right by his girl.

Fresh just announced a follow up to his collab project with Casey Veggies, Fresh Veggies 2. He kicked off the announcement with a new single called “Demeanor.” The arrival of “Must Be” hints that Fresh may have more than one project cooking right now.

Rockie will be known to many for formerly being an MMG artist but that deal ended a while back and he is now a Rostrum artist. Meanwhile, Brown is prepping his album Indigo for release later this year.