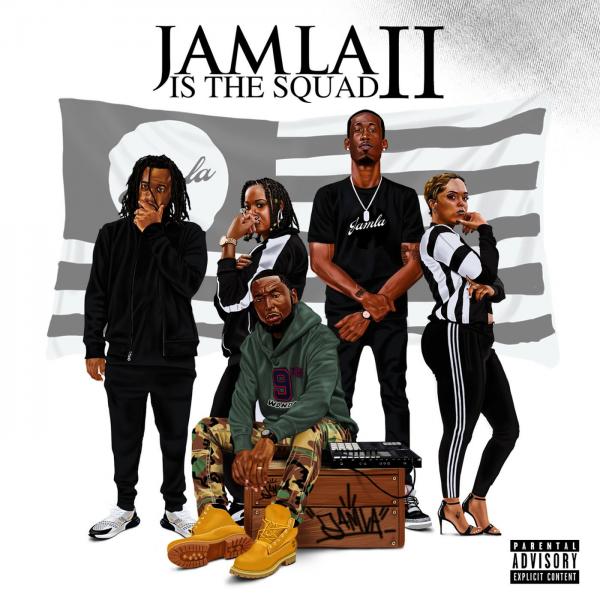 Stream Rapsody Sojouner Ft J Cole, There’s an interesting dynamic going on on “Sojourner,” the latest collaboration from J. Cole and Rapsody. Given the parties involved, its no wonder their new single operates on a variety of thematic levels.

The juxtaposition between insecurity and perseverance in the wake of hardship are captured by Cole and Rap respectively, a testament to their linguistic prowess.

Cole has always presented himself as a bastion of hope, capable of bridging the gap between generations through his music and insight. On “Sojourner,” however, he finds himself looking inward, broadcasting his doubts and insecurities. “Scared that i’m too disconnected from the kids’ perspective,” he raps, in his closing stanza.

“The world ain’t got no patience for some shit that’s introspective, so where in the fuck that leave me? Irrelevant, I guess, Went from heaven-sent to hella bent, intelligent but stressed.”

Rapsody slides in for the second verse, taking to the soulful beat with a pointed dose of cultural reflection. “Looking at the ads, they only love us if our ass out, and so I’m out, I got an Audi and it’s bad,” spits Rap. “Had to say that line cause n***s only respect you if you brag, it don’t work on me the same though, give a fuck bout what you have.”

Check out “Sojourner” now, via the upcoming Jamla Is the Squad II compilation album.