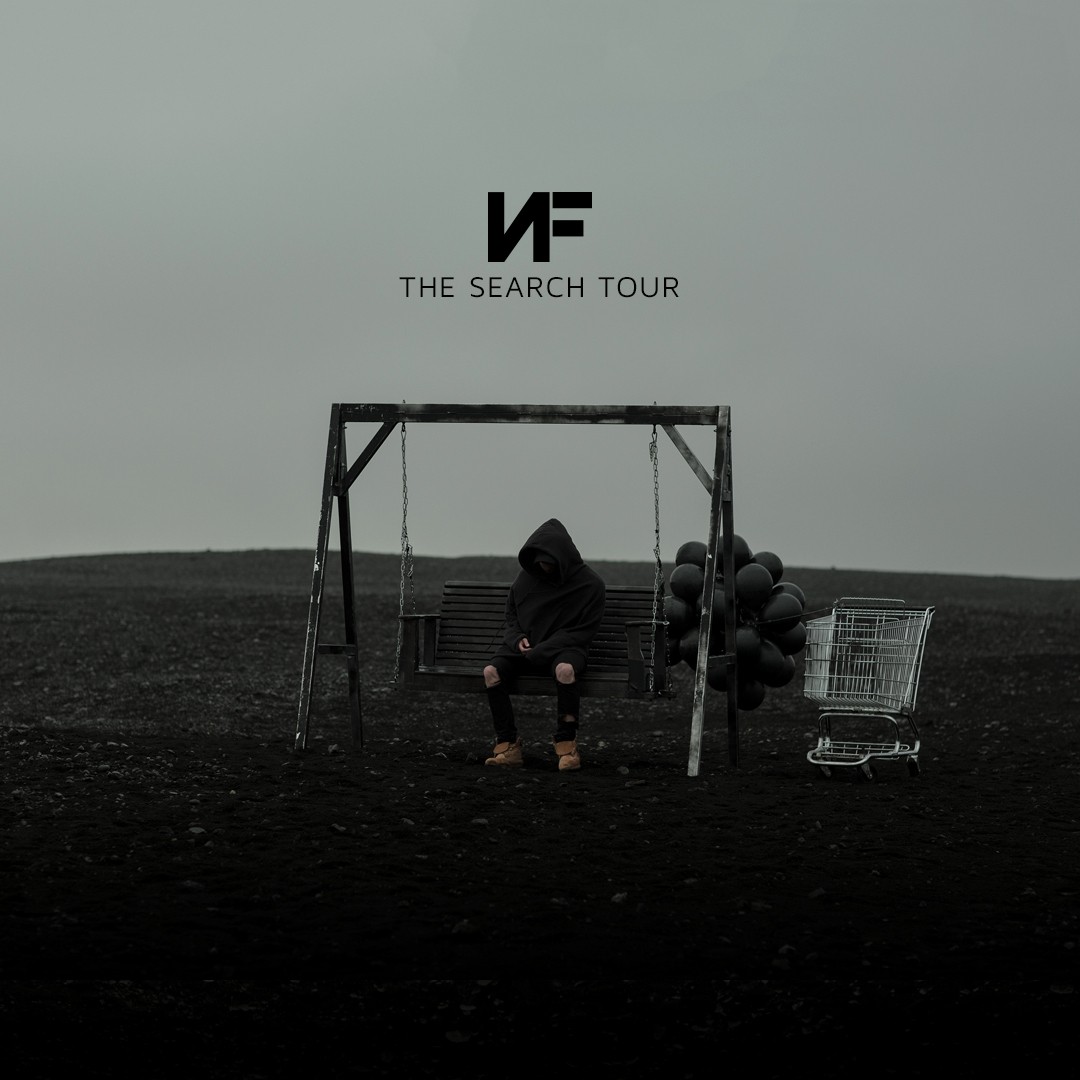 After breaking out with a self-titled EP in 2014, the Gladwin, Michigan rapper continued to raise his stock with each release.

At the tail end of 2018, he scored his first No. 1 album with Perception. And now, he’s gone back-to-back with his fourth album, The Search, taking the top spot on the charts.

The LP is the follow-up to 2017’s Perception, which went platinum and hit No. 1 on the Billboard 200. NF’s fourth studio album features 20 tracks with Sasha Sloan making the lone guest appearance.

Stream the album in its entirety below. NF will be embarking on a tour of the same name starting September 12 in Pittsburgh — see the dates here.