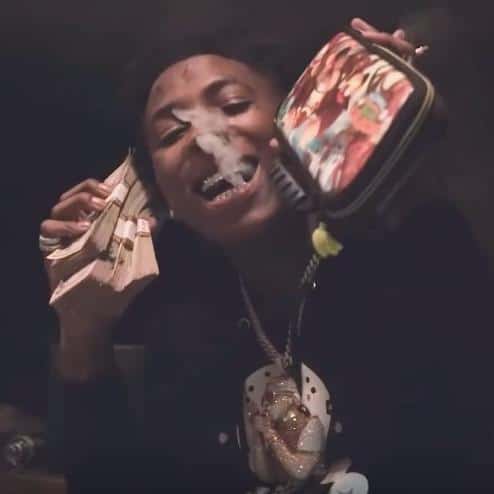 A few months ago, YoungBoy Never Broke Again began to seriously flood the market with content. We’ve seen other artists take this approach and rise to the top of their game.

YoungBoy’s situation is unique because there are so many new rappers breaking out right now and with the constant flow of music, he can continue to be the first name on people’s minds. With a stellar album early in the year, NBA YoungBoy has simply continued to gain strength as 2018 comes to a close.

It’s getting hard to keep track of everything that he releases but it all sounds consistently good. This time, he’s dropped a brand new song called “Hypnotized.” With his output in mind, we’ve gotten to know YoungBoy very well.

This is the latest in a string of singles he’s released, continually impressing the masses. The Baton Rouge artist flexes his melodic chops here, which is something he’s proven to be very capable of doing in the past.

With his controversial past, it’s been difficult for some to fully get behind YoungBoy. With everything that he’s put out this year, a shadow is being cast on everything that happened early this year, which helps his image. However, there will come a point where his sound gets tired.

What are your thoughts on this new track?