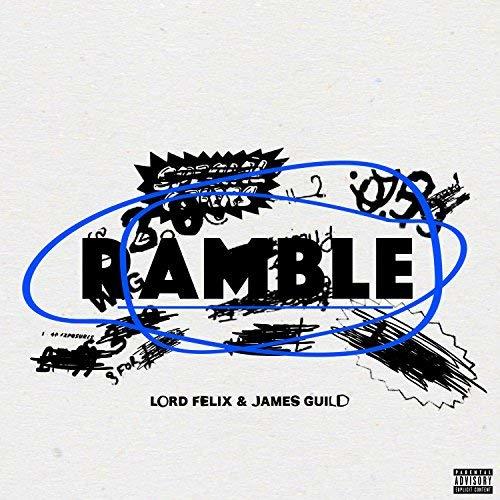 Stream Lord Felix Ramble Ft James Guild, Lord Felix is one to watch and continues to flex his range on “Ramble.”

Originally arriving earlier in the year, the James Guild-assisted banger has been re-released to the masses and offers yet another introduction to the masked Brockton emcee and his band of brothers.

Produced by Baihaqy, the distorted backdrop is the perfect playground as Felix and Guild go bar-for-bar in a session of friendly fire that displays both rappers at their finest.

Aggression and arrogance color the track as the duo trades off on vacillating between women and Versace prints. Previously, Lord Felix debuted his “Nothing” single, pulled from his forthcoming In Bloom, Forever EP.

One listen to both of these tracks, however, is a point towards the utility—both lyrically and stylistically—that paints the budding rapper’s catalog.