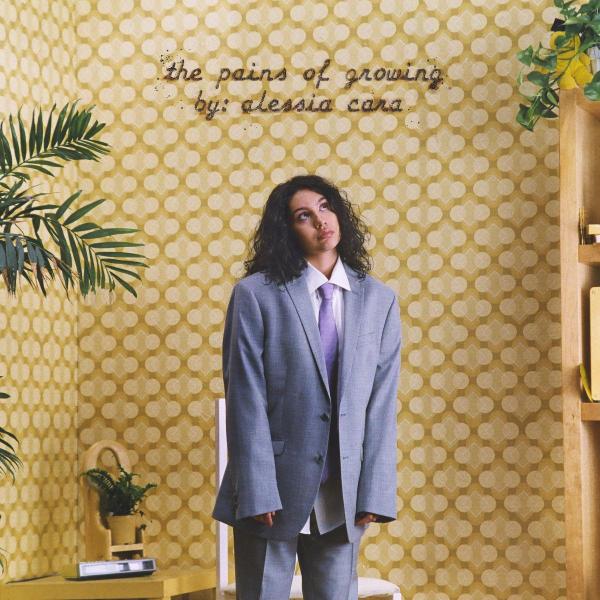 Stream Alessia Cara Not Today, It’s been three years since Alessia Cara released her debut album, Know-It-All and now, she’s gearing up for the release of her sophomore effort, The Pains Of Growing.

As we inch closer to the project’s release date, she has shared a new single off her forthcoming project titled, “Not Today.” Alessia Cara hit up Zane Lowe to premiere her new single, “Not Today” on his Beats1 show earlier today.

The singer serves up a heartbreak anthem which follows the release of October’s “Trust My Lonely.” She singer explained how the song came about to Lowe and revealed how it was one of the final tracks she wrote for The Pains Of Growing.

“‘Not Today’ was one of the last songs I actually wrote for the record. Something happened to me that made me write a lot of new songs,” she said. “I went through the end of a relationship, and just really, really bad terms.

So the song to me was like that grieving period in the middle of healing, I guess, or the moment or the period of time before you actually get to the healing stage.”

Peep Alessia Cara’s new single below and keep your eyes peeled for The Pains Of Growing which drops on Nov. 30th.