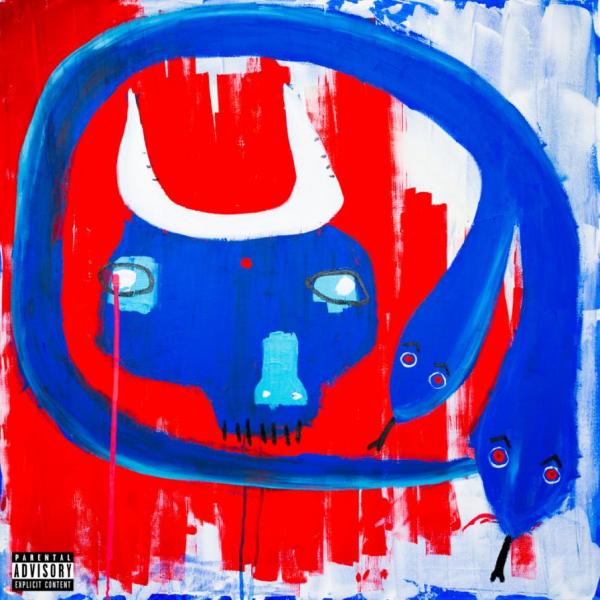 Entitled White Bronco, Bronson has been teasing the album for the better half of 2018. The 11-track project features appearances from A$AP Rocky, Meyhem Lauren, Yung Mehico, and Big Body Bes.

White Bronco shines as an album that ignores industry trends, and instead, Bronson carves out his own lane. White Bronco is available now on Spotify, Tidal, and Apple Music.

Peep the full tracklist with production credits below.