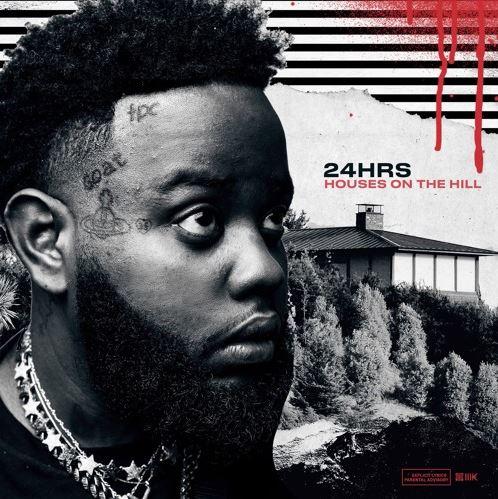 Stream 24hrs Met Gala Ft PnB Rock, 24hrs has been on a serious grind over the past few years, collaborating with some of the biggest names in the game while establishing himself as an artist.

We’re still waiting on his new project, Houses On The Hill which fans were expecting to drop in September, but it was pushed back by two months.

As he inches towards its Nov. 16th release date, he gives fans a little teaser of what to expect with his new song, “Met Gala.”24Hrs returns with some upbeat vibes on his new single, “Met Gala” ft. PnB Rock.

With his debut album dropping next week, the rapper took to Twitter yesterday and wrote, “Fuck it I should leak this Pnbrock song.” He kept to his word and delivered another smooth cut off of his forthcoming project, Houses On The Hill.

Peep their new collab below and keep your eyes peeled for Houses On The Hill dropping next week.