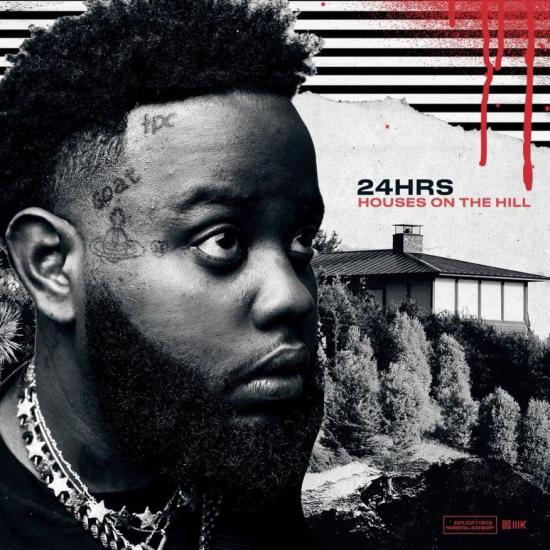 Stream 24hrs Houses On The Hill

Stream 24hrs Houses On The Hill, Hit-Boy and Ty Dolla $ign teamed up to executive produce 24hrs debut album House On The Hill, and the project has finally arrived.

Although it faced some delays, 24hrs wouldn’t let the speed bumps deter him from delivering an impressive debut. Hit-Boy went to work and produced seventy percent of the album, or ten of the fourteen tracks.

Formerly known as Rolls Royce Rizzy, 24hrs proves how rebranding and growth can lead to success. Stream House On The Hill on Spotify and Apple Music.

Tags: 24HrsHouses On The Hill 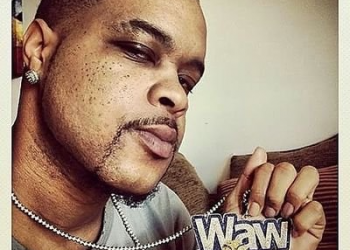