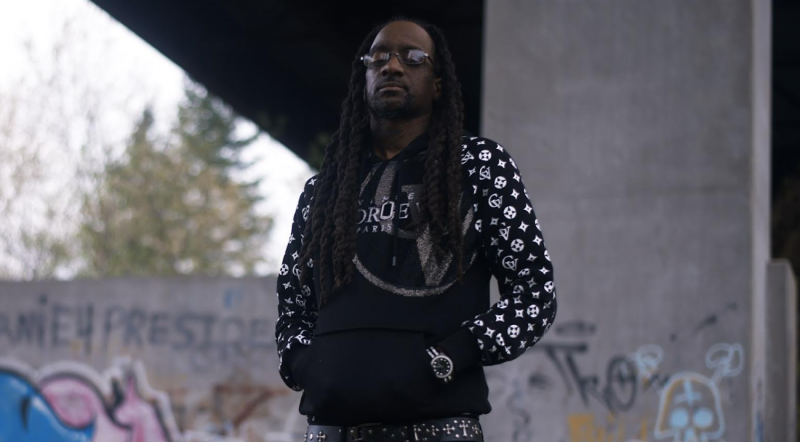 This is the 2nd volume in the Gate Music series by Spade Hustles. It includes features from Fred Da Godson on the “Brotherly Luv.” During an interview Spade Hustles said “It will give the listeners advice about the ups and downs of the streets as well as what’s going on in politics & relationships.” Just recently the track hit just about 100k streams on Spotify. While another song on the “Pray” track, produced by DJ Painpremiered, on Say Cheese TV & Don Diva Magazine Digital.

Overall, the artist has brought in over a quarter million views across social media with 200k streams on his first EP. “I was then able to get Papoose on board to present the second volume in the series,” Hustles said. He then went on to say “I get a lot of my motivation to make music from the current state of Hip Hop [because] I am trying to bring bars and concepts back to the game.”

When describing his style of music he said, “I have few different styles, it’s trap meets drill with awareness at the same time I call it “Gate Music.” In the future he hopes to establish Prezidential Records as a landmark in Buffalo NY for upcoming talent. Hustles said, “I try to reach out to all audiences and I try to be open minded about the music I make to attract all genres.” The artist is currently working on new music, running a label & his artist dayview mixtape.

To learn more about Spade Hustles, check him out on the following: