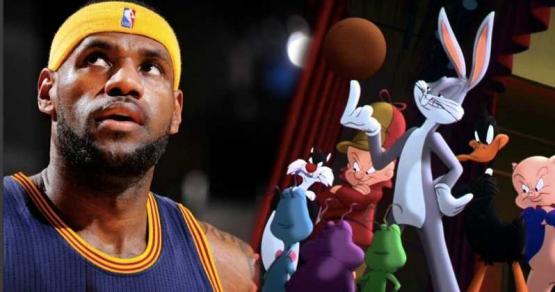 The long-awaited Space Jam sequel is officially on the way.

With LeBron James set to fill Michael Jordan’s shoes as the film’s star, more information has been released about who will be behind the scenes thanks to a photo posted by James’ and Maverick Carter’s SpringHill Ent. company.

On top of Bron and director Terence Nance, it’s been revealed that Black Panther director Ryan Coogler has also signed on to produce the Space Jam sequel.

“I loved his vision for Black Panther,” James told The Hollywood Reporter while noting that when he was a kid growing up in Akron, Ohio, there were no black superheroes. “So for Ryan to be able to bring that to kids, it’s amazing.”

Production on Space Jam 2 is executed to begin in 2019.

It's official. #SpaceJam2 is on the way; with Black Panther director Ryan Coogler signed on to produce the LeBron James-led sequel.