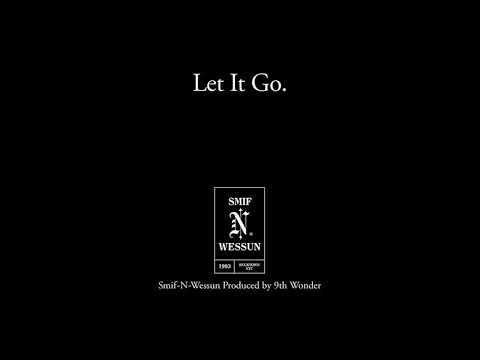 Smif N Wessun Let It Go Stream – Smif-N-Wessun have recently dropped a new single in anticipation of their new album project, The All. The track, titled “Let It Go” is full of poetic rhymes delivered with the signature, assertive and gritty tone we’ve come to expect of the Brooklyn rap group.

Their style recalls a previous era of hip-hop and their lyrics depict them as veterans of their experiences growing up in pre-gentrified Brownsville, Brooklyn.

Produced by the North Carolina musician and record executive 9th Wonder, the song falls nothing short of the ingenuity that listeners might expect from such a collaboration.

9th Wonder is featured throughout the hip-hop duo’s forthcoming project joining producers such as The Soul Council and Khrysis. Smif N Wessun Let It Go Stream