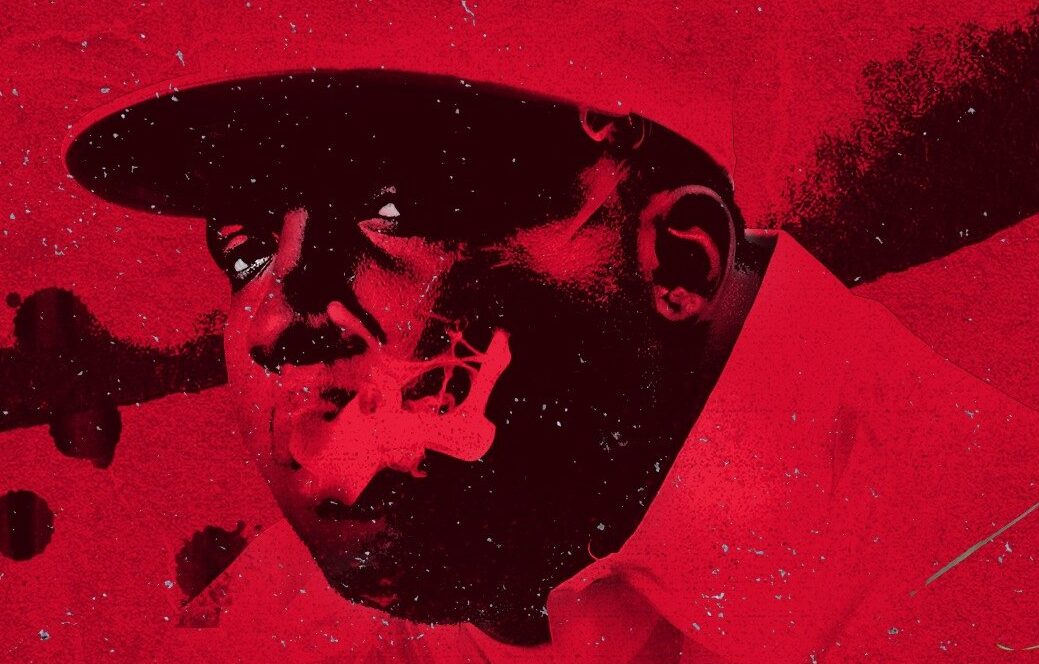 Born and raised on the streets of East Side, Kansas City, SKATTERMAN had to grow up battling the chaos and pitfalls of his environment in order to make a name for himself. Exposed to this lifestyle, SKATTERMAN found himself resonating with hip-hop music. SKATTERMAN first entered the music industry in 1999 as a duo act with the popular rapper and his fellow high-school classmate Snug Brim.

The teenage duo group quickly made waves with their debut album Worth A Million, catching the attention of Tech N9ne and landing them a spot on his label Strange Music. After years of success as a duo act, SKATTERMAN decided to go solo, re-launching his career as a solo artist in 2010 with the release of his debut mixtape “The Cookbook: Recipe 1”. This mixtape was highly successful and debuted a shifting sound in SKATTERMAN’s music. Working alone, SKATTERMAN’s music was allowed to become more personal and genuine as he was able to draw more on his own personal influences and creative inspirations without hesitation.

Now, after over one thousand shows with Tech N9ne, Bone Thugs N Harmony, Snoop Dogg, MIMS, Lil Flip, and Paul Wall, SKATTERMAN looks to put his own unique touch on the industry. SKATTERMAN’s latest track, “Grown Man Business” is a smooth, gritty, and hypnotic track that puts his O.G. style of hip-hop at the forefront. Dropping some tight bars and smooth flows, SKATTERMAN creates the perfect hype-up song with an aggressive, no-nonsense style of rap. The song talks about what it takes to live the Street Life and that you won’t survive if you don’t treat it like a business. SKATTERMAN knows it is not a life for everyone, especially not for the faint of heart.

Although it is the first track out of the newly revived Talon Music Group label, the success of “Grown Man Business” is no surprise. It is the result of a collaboration between SKATTERMAN and Eric “Hawk” King, his longtime friend and business partner. Together, the two signed with Bungalo/Universal and recruited the help of super-producer Acer Vantes, adding yet another layer of talent onto the label. The label has much more planned beyond “Grown Man Business” including two new EPs, NFTs, six new singles, music videos, and much more.

With decades of experience in the music industry, SKATTERMAN is an expert at finding ways to keep his audience engaged. “Grown Man Business” is the perfect example of this, as SKATTERMAN has found a way to draw in audiences with a fresh twist on an old-school style.  By combining an O.G. sound with his genuine, raw perspective, SKATTERMAN is making a unique mark on the industry and re-introducing an entire generation to the O.G. hip-hop sound.