Get to know Hossam Ziad, known as “Siilawy”, from Amman, Jordan. 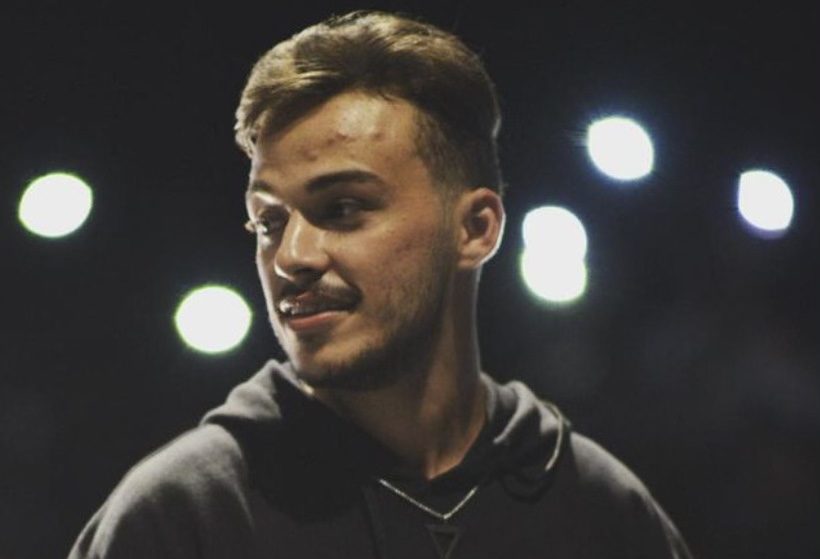 With his beautiful voice, soulful music, and meaningful lyrics, 20-year-old Jordanian singer and songwriter Siilawy has managed to garner 370,000 youtube subscribers, about 50 million views on his YouTube channel, and 308,000 instagram subscribers all in about a year. His fans describe him as a human, more than an artist, as they highly relate to his lyrics.

According to the artist, sometimes his songs can be very “personal and bold,” because of the intimate details he shares about his personal life, family, and love relationships. “I have a song about my mom, who left me when I was an infant… People were surprised when they heard it because of how personal it is,” he said. Growing up under these conditions was incredibly distressing; however Siilawy noted that “the song, ‘leish trouhi,’ (why did you leave in Arabic) is now deleted from my YouTube channel, I did not want people to pity me when they heard it; however you can still find it on SoundCloud,” Siilawy said.

On the brighter side, the artist’s other song about one of his parents, “Yaba,” (dad in Arabic) tells the other side of his familial relationship. “My father did not know I sang until he heard that song, he supports what I do, since now he sees how much people love my songs,” he said. Despite this, Siilawy is critical of his own work, and said that he does not like the process sometimes because the stories remind him of hard times he endured in his life. He noted that “it’s because I usually write lyrics when I am feeling down.”

Despite the success, Siilawy thought about quitting earlier this year because of the stress that comes with putting out music. He even released a farewell song, “but before quitting I wanted to try performing live; it was the one thing I haven’t done yet and I wanted to live and enjoy the experience,” he said. That is when he announced his first concert, and the tickets sold out in three days. “I did not see that coming at all,” he said. “Once I stepped foot on stage and saw the audience’s reactions, I forgot about quitting, I saw some of them cry, a lot of them came up to me to say hi; it was all so surreal, and I felt motivated to continue.” 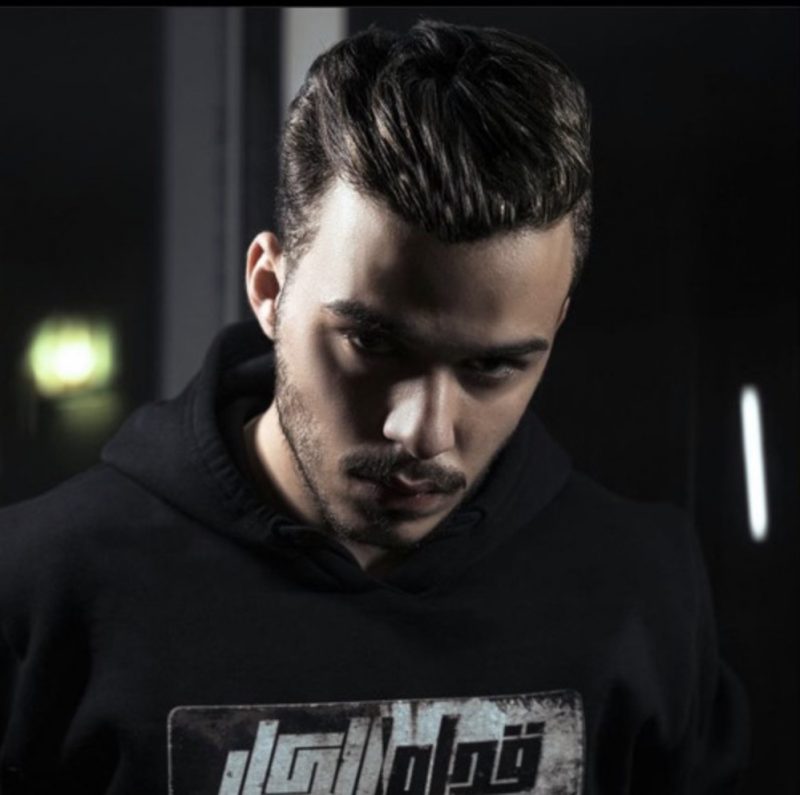 For his upcoming release, Siilawy aims to go global as he joins forces with Palestinain artist LXIV 64, who launched his own record label LXIV Entertainment to identify, support, and work with artists who grew up in similar neglected conditions, especially those from conflict zones and impoverished areas around the world. The unique mix of English and Arabic in their new hit single Shadows, and its heart-felt emotional melodies, aim to take the world by surprise — as well as tell the tale of overcoming barriers through art.

Siilawy see’s himself among the top emotional artists in the Arab world, and even globally, who use music as an outlet to describe their feelings and life experiences. That is his main goal in the coming years is to keep growing as an artist. Siilawy do not like being compared to any artists because he feel that every artist is distinct in his music, and he also feel like bringing something new to the world.

Siilawy’s Impact to the World

I bring emotions in every lyric. I bring melodies that make you feel every word I sing. I bring truth and honesty and humanity into the music. Music for me is personal and is a way for me to tell my story to the world. I feel that everyone can relate to my music because of the meaning behind my songs.

Siilawy’s Legacy He Will Leave Behind

Siilawy’s goal is to leave an impact on his listeners. “Hopefully a long time from now, people will remember my songs. I want my name to be remembered,” he said. His goal is coming true as his songs are going viral, with his latest song “kodam ilkol” (in front of everybody) hitting 24 million views in 2 months. 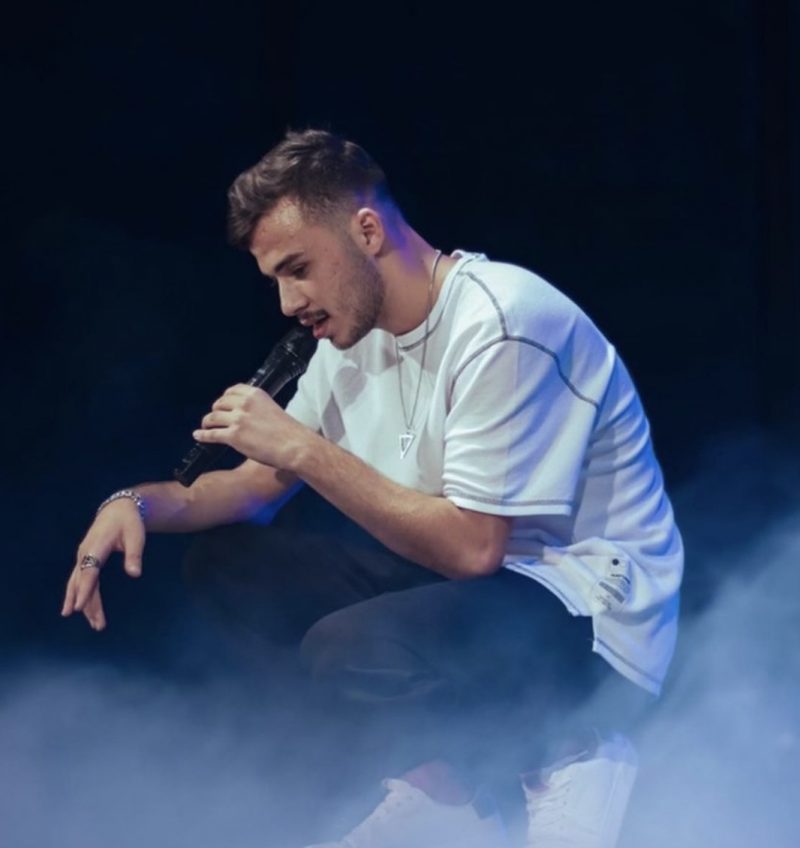