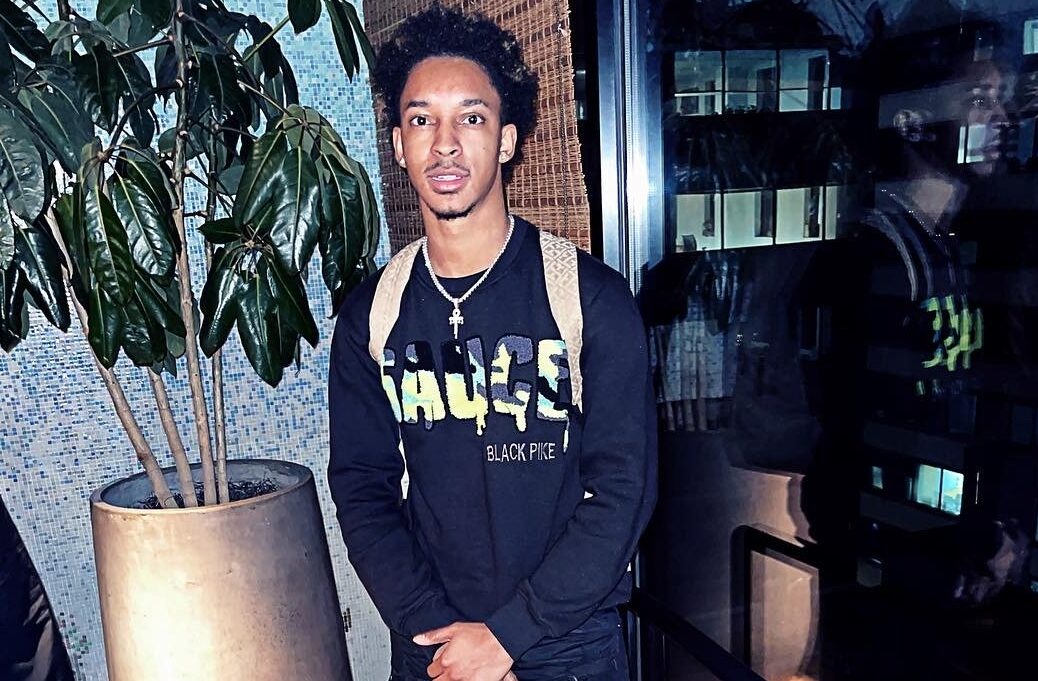 The music industry has never been in a better position than it is right now thanks to the arrival of the digital era. This is due to the fact that many artists are now able to use music as a platform to convey their abilities to the world and, more importantly, to provide for themselves and their families.

Because there are so many artists producing music, there is a lot of competition in the industry. There is a possibility that it will be challenging to build an audience or a following of fans. One of these artists, Selfmade Stunner, has managed to pull off this remarkable achievement. 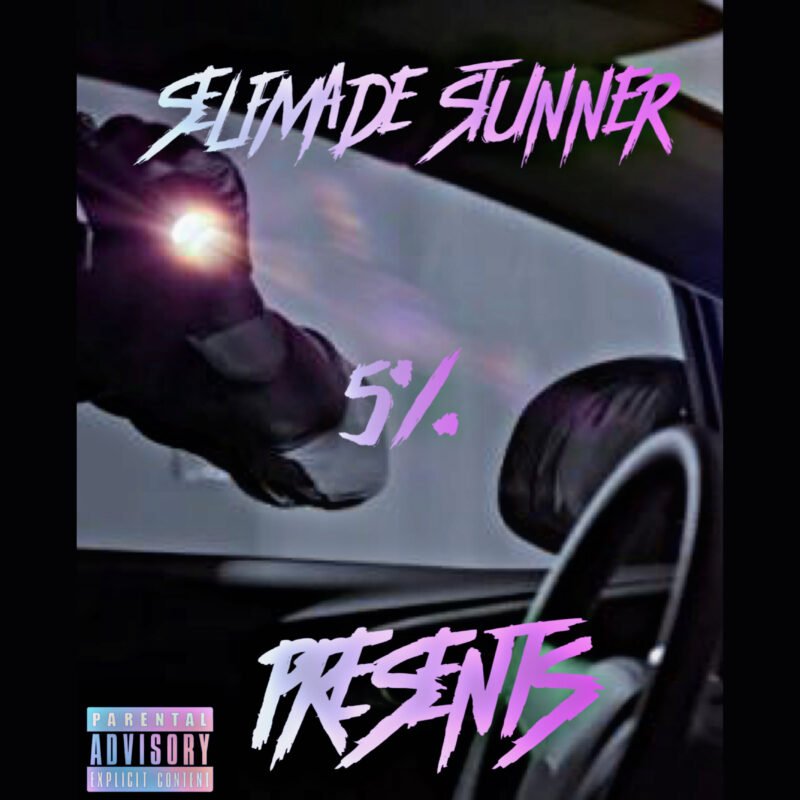 Washington, DC’s own Selfmade Stunner’s single, 5 Percent, has set the cities of Columbia, Maryland, and Virginia on fire with its infectiously original sound. Selfmade is so versatile that you can hear the DC in him, but he also has his own sound. This 22-year-old rapper has the greatest taste in beats and lyrics and will undoubtedly dominate the rap world.

Don’t say we didn’t warn you about him when he explodes, since he is easily a name that everyone knows. Put him on your list of artists to add, load his music onto your iPod, play it in the vehicle, and play his music wherever else you can think of. He couldn’t do what he does without the love and support of his followers. What are you holding out for exactly? Stream his songs right this minute!

Hear his music on –