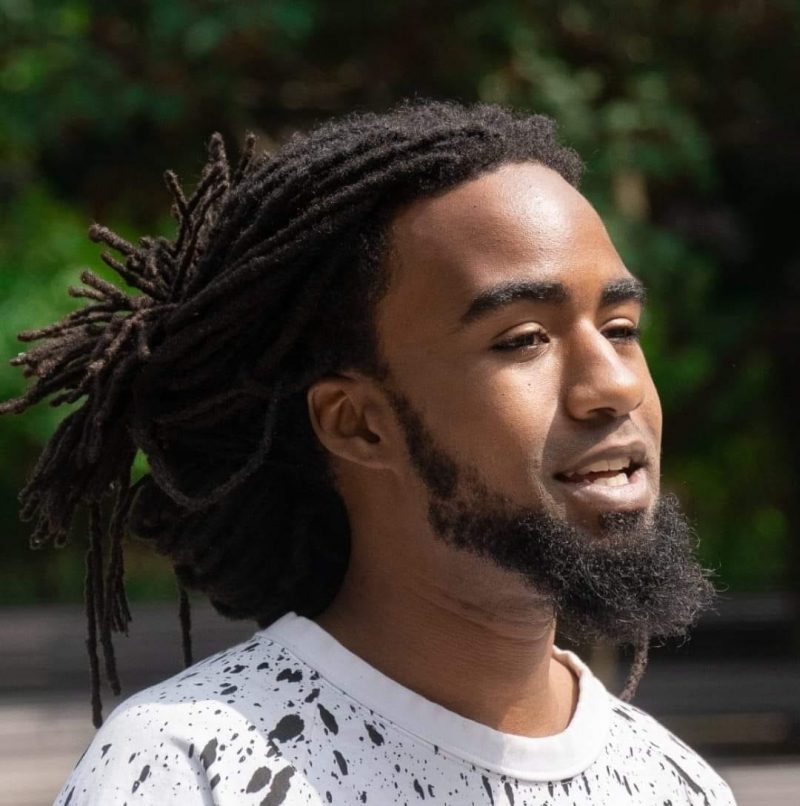 The gift of music

Those who look into the depths of someone’s music can set a higher standard for their own music. When musicians enter the recording studio, they bring their natural musical skills to the fore. In order to transform a vision into lyrics, one has to possess a specialized skill.

A similar phenomenon can be seen in the way music facilitates the achievement of personal goals. In addition to that, it motivates and inspires them to reach big goals in the lives they lead. Hip-hop music is the world’s most aspirational and inspirational music genre worldwide. Ingenuity and suffering are at the root of Hip-Hop.

Ingenuity, inventiveness, and resistance among African-Americans gave birth to Hip-Hop.

Mainstream America understands the power and influence of rap music. Wall Street and Fortune 500 companies leverage rappers’ affluence and opulent lifestyles for billions in profit. Hip-Hop music creates billionaires and moguls in 2021. Buying the block is a reality, and rappers are focused on investing and building assets for future generations.

The emergence of Seab Riley

Seab Riley shines like a sun when it comes to hip-hop. When you listen to Seab Riley’s enchanting lyrics, you will immediately realize his God-Given talent and musical uniqueness. Many of his fans have expressed their admiration for his music composition skills. From the outset of his music, listeners have witnessed a sense of creativity and a surge of inspiration.

Seab Riley understands he doesn’t have time or money to waste in pursuit of rap immortality. Seab Riley created and launched his own record label and entertainment enterprise in 2020.