Saweetie is making major moves. Fresh off co-starring in Quavo’s “Workin Me” video, the rising rapper reps the Bay in the video for her London On Da Track-produced single “Up Now” featuring G-Eazy and Rich the Kid.

In exclusive footage, the “ICY GRL” takes Rap-Up behind the scenes of her first major music video, which was shot at the Oakland-Alameda County Coliseum in her hometown. “I used to come here as a little kid, and now I’m shooting my video here,” said Saweetie.

She stuns in a blue robe and bra while performing alongside London on a bridge and later takes over the stadium field, rapping in front of an orange Mustang. G-Eazy hits the locker room with Saweetie in one scene, and Bay Area legend E-40 even makes a cameo in the Mike Ho-directed clip.

“Up Now” is the first single off Saweetie’s debut album, due in November. Go behind the scenes below and look out for the full video, premiering later this week. 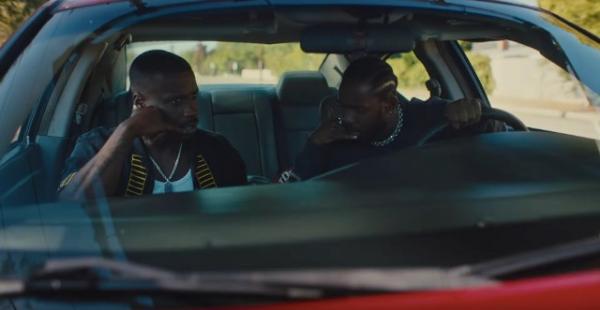 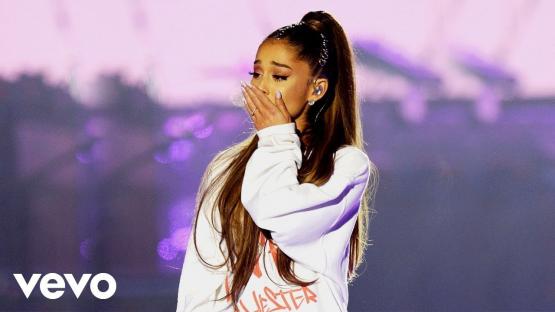