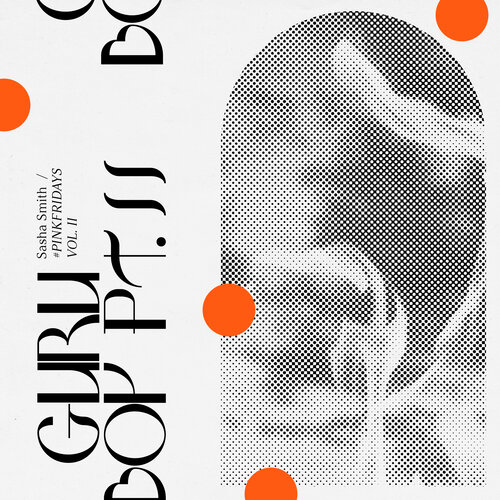 Dec 14, 2020, 16:40pm EST — Indie alternative artist Sasha Smith recently released his two latest singles “if i’m honest” and “guru boy pt. II,” both of which come together in his #pinkfridays vol. II collection. Smith is releasing the third single and final piece to #pinkfridays vol. II in late January 2021. The project is an abstract way of releasing music on Smith’s terms rather than following the normal standards for streaming artists.

#pinkfridays vol. II (and #pinkfridays vol. I from 2019) is how Smith creates music and stories without the full commitment of an EP or LP. The artist is meticulous with every release – down to the capitalization of titles. The #pinkfridays are collections of songs – released on Fridays – that find their way together perfectly in these mini projects. When Smith is in between bigger releases, he finds himself in #pinkfridays. “It’s a great way for me to explore ideas as an artist and blend all the genres I like making music in,” says Smith. “That’s why I can go from an r&b-pop track to a rock song or to a lo-fi bedroom pop release, and it still works.”

Sasha Smith is a self made artist born in San Sebastián in the Basque Country in Northern Spain. Smith was brought up speaking English at home, Spanish while playing in the street, and Basque at school. “I’m a mix of all these different cultures that come from my family and where I’ve lived,” says Smith. “I have family spread out across the globe, from Australia to Argentina.” After receiving his first electric guitar at the age of 13, Smith was hooked. He fell into the craft of songwriting and felt deeply inspired by legends like John Frusciante. He released two EPs with his indie rock band BASIC in 2014 and 2015. He then went on to release solo work: Hyperpop 1.0 in 2018 and #pinkfridays vol. I in 2019. Hyperpop 1.0 is an EP of 5 tracks while #pinkfridays vol. I is a collection of singles. Smith is extremely intentional about every detail of his work – down to the capitalization of titles. 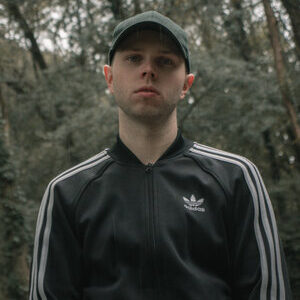 Currently based in San Sebastián, Smith spends his time creating art and dreaming of a slower paced life. He says music is his way of calming his mind. “I’ve always got so much stuff going on in my head, that I think the actual focus of making music relaxes me,” says Smith. He enjoys building a world around music and creating something magical from nothing. “There’s always a story in my songs,” says Smith. “Even if I’m writing a fictional lyric, I’ll always throw in some detail that I know to be true in my life.” His current musical style relates to that of Phoebe Bridgers, The 1975, and Bon Iver.

The artist struggles to fit his sound into a box. With so many inspirations and influences over the years, Smith agrees to just let his music speak for itself. He recently released two singles that are falling into place with #pinkfridays vol. II into 2021. The two released singles are “if i’m honest” and “guru boy pt. II” and can be streamed now. The final piece to #pinkfridays vol. II is coming in January 2021. Smith is already prepping for his next project: an EP centered around the angst of the millennial generation. If given the chance, Sasha Smith could tell you his music plans for years to come. In the meantime, fans can stay up to date on his latest releases on his Instagram or website.