Ryan Vandal is a Top Tier DJ in the Music Industry 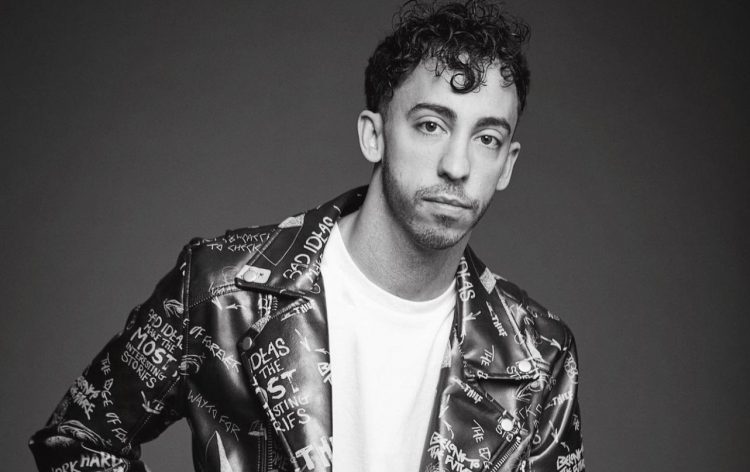 Ryan Vandal is a well-known DJ and music artist, and he has given performances all around the world to demonstrate his incomparable talent. Being surrounded by melodies, he was destined to embark on his own musical journey, which he did and has published several songs to date. Because of his dedication to music, he has been featured on a number of well-known television programs.

He was spotted on the television network Starz, where he made an appearance on the most watched series, GHOST PowerBook: 2. Additionally, he had a role in the Apple TV+ original series We Crashed, which also starred Jared Leto and Anne Hathaway. Ryan has worked as a DJ for a number of celebrities, including Jay Z, Chris Brown, Leonardo DiCaprio, and Kat Graham.

Ryan’s parents gave him his first piece of DJ equipment for Christmas when he was 10 years old, and the rest was history. He was able to hone his skills and develop his style while living in a small town just outside of Manhattan. There are a lot of people who don’t realize how difficult it is to become a successful DJ. Many believe that it’s an easy way to rise to stardom overnight, but in reality, it takes a lot of hard work and ambition to get there. It is essential for an individual to be able to distinguish themselves from their peers and excel in the tasks they undertake.

The technical aspects of DJ’ing takes a long time to master because a person must be able to choose their medium, establish their music library, master the fundamentals, and locate the appropriate software tools to use. A successful DJ should be charismatic, capable of organizing their own events, engaging with an audience, performing, and building their brand while promoting themselves on social media and in their local community. Many DJs fall under the umbrella of “entertainers” or “musicians” because of the wide range of skills they require to be successful. Ryan Vandal was able to check off all of those boxes and exceed in his profession.

Ryan’s hustle and undeniable talent have led him to perform at over 1,000 events and venues, including private, corporate, and broadcast appearances. He’s DJ’d all over the world, including aboard Richard Branson’s ship Virgin Voyages, as well as across the country in places like New York City, Las Vegas, Mexico, and Iowa. Ryan intends to release more of his music and videos in the following weeks to come. 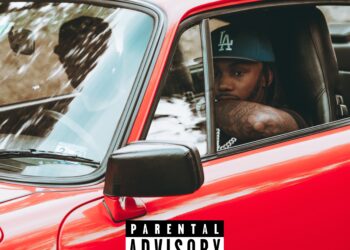 Mike T Inspires the Culture With His Latest “4 Pack” EP 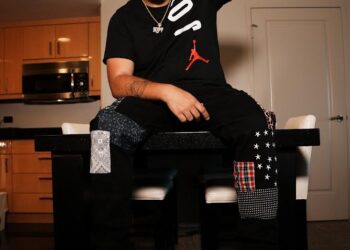