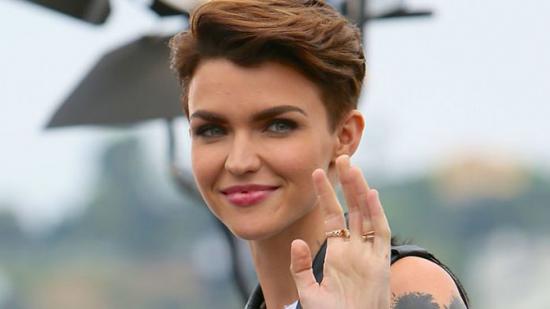 Gotham gets a new hero.

Batman has been missing from Gotham City for years in the Arrowverse, and in his wake, Kate Kane has stepped up. Kane runs around Gotham as Batwoman, the ferocious vigilante that also happens to be DC’s flagship LGBTQ character.

Ruby Rose was cast as Kate Kane for the annual Arrowverse crossover, and her initial announcement was marred by controversy. For some curious reason, people felt as if Kate wasn’t a good fit to play a lesbian superhero… which doesn’t make any sense.

“Where on earth did ‘Ruby is not a lesbian therefore she can’t be Batwoman’ come from… has to be the funniest, most ridiculous thing I’ve ever read.

I came out at 12? And have for the past 5 years had to deal with ‘she’s too gay’… How do y’all flip it like that. I didn’t change,” she tweeted before deleting her account. 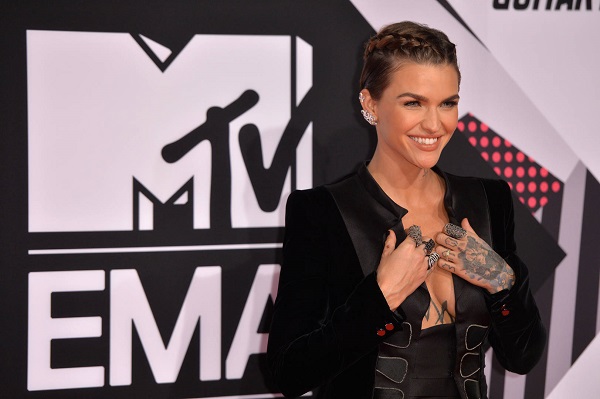 Rose’s debut as the hero was more graceful than the announcement. She saves the heroes from Arrow, Flash, and Supergirl when they come to Gotham to investigate some reality-altering side effects.

“Our goal was trying to create a set-up, story-wise, where we could meet her, be intrigued by her, introduce Gotham a little bit,” stated Caroline Dries.

Dries is developing Batwoman’s own standalone series. “We just realized the best story for that would be if our guys went to Gotham and she helped out with their story and then shooed them away.

So we knew who the character was going into it … the question for us was how to make her sort of mysterious.”

.@carolinedries on #Batwoman's (Ruby Rose) "strong, silent" presence: "Her look is so powerful that you don’t want to take her eyes off of her” https://t.co/Hzxl3cS71O pic.twitter.com/Fc5B0cLYov 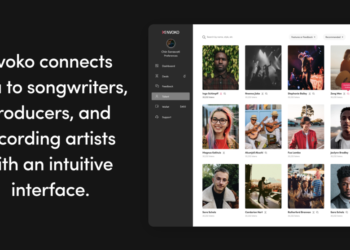