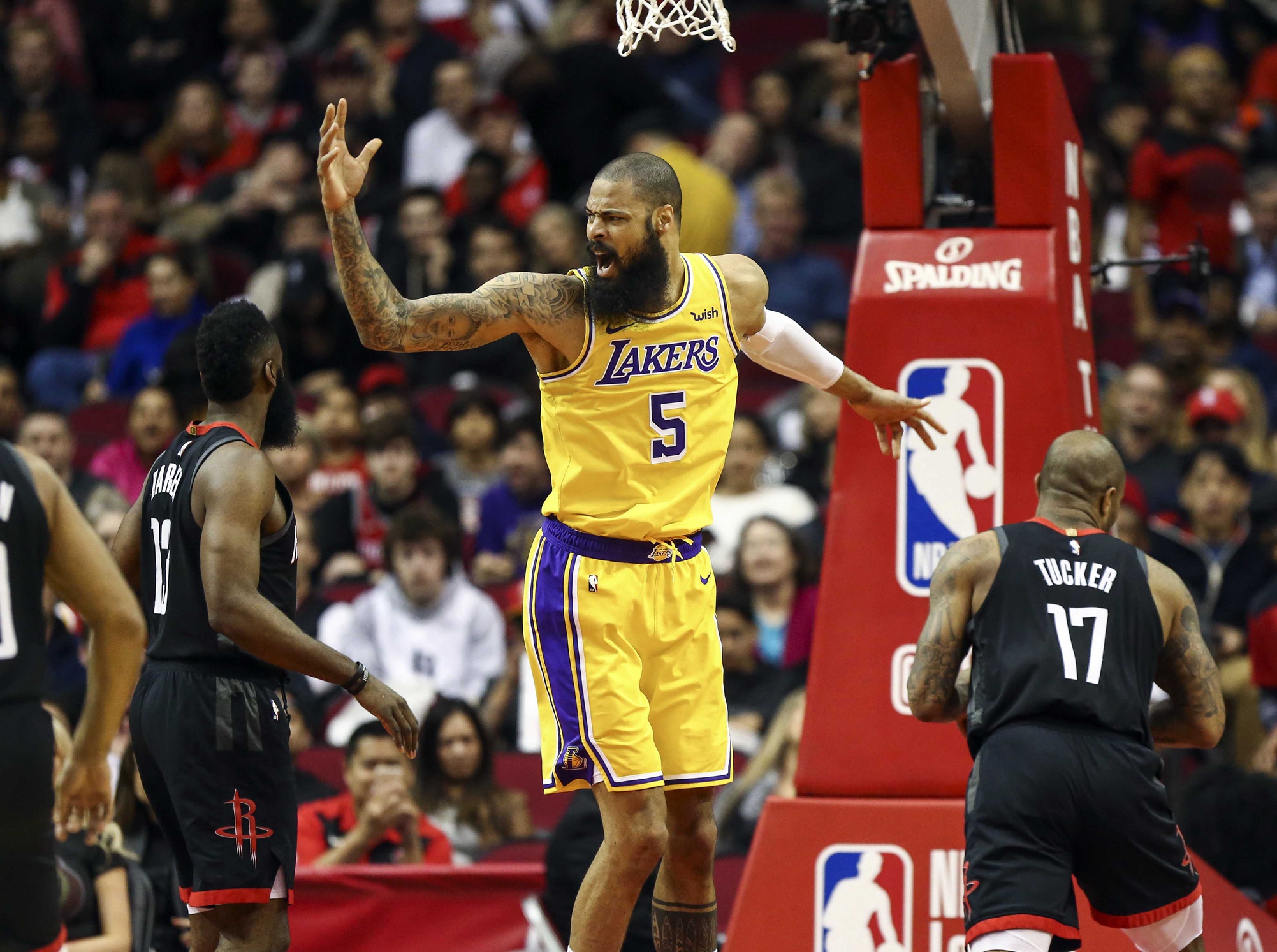 On the heels of the reported blockbuster acquisition of Russell Westbrook, the Rockets reportedly also agreed to a one-year deal with free agent center Tyson Chandler, according to ESPN’s Adrian Wojnarowski.

Rockets head coach Mike D’Antoni is familiar with Tyson Chandler too. Both of them were together on the New York Knicks now nearly ten years ago.

Chandler was bought out by the Suns early into last season and swiftly joined the Lakers, hoping he could help stabilize a roster lacking quality bigs. Los Angeles will not have to worry about having a quality big this year.

Chandler finished the 2018-19 season with the Lakers, who he signed with after agreeing to a buyout with the Suns. He won a championship ring with Dallas in 2011, and he was the NBA’s defensive player of the year with New York in 2012 before earning an All-Star selection in 2013. 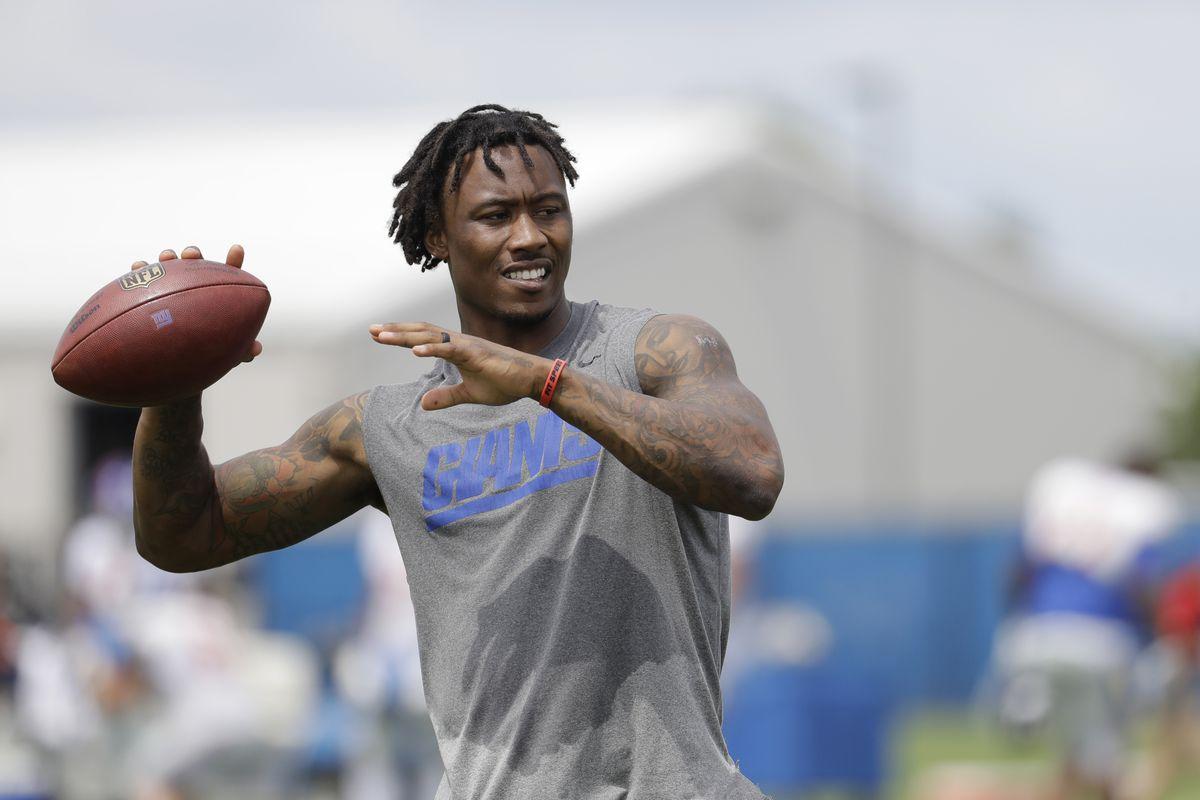