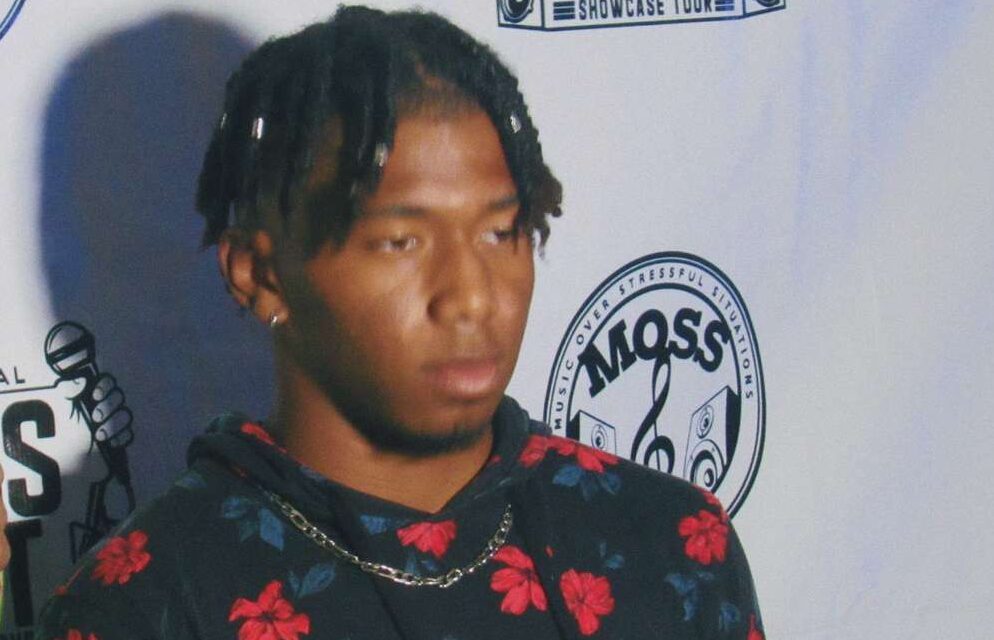 With the release of LilxMilkies‘ new album STAR GAIT, he offers a diverse selection of Music LilxMilkies is a 20-year-old Artist and leader of OUTONSPACE Productions. Based out of Oklahoma City, Oklahoma.

Milkies has a solid connection to music, Being a talented producer, Audio-Engineer, Instrumentalist, and Singer-Songwriter. Not only that but he also has a Highly unique Creative sense, From Rap, R&B, Pop, to Jazz, Neo-soul, and EDM LilxMilkies offers a variety of sounds! Raised by a single mother in Oklahoma. He has always loved the creative arts, which is displayed in all of his albums, EPs, and Single Art Covers, which he creates himself. Listening to various genres and artists in his life and having a musical background from band helped grow his knowledge within the music world. LilxMilkies has Appeared on big platforms such as Genius and With Oklahoma’s music scene predominantly being run by country artists, LilxMilkies offers something new to bring to the table.

LilxMilkies 2nd album STAR GAIT was released September 20th of 2022. STAR GAIT is a journey, with over 30 MINUTES and 20 songs it takes you through a surreal otherworldly experience. With all the production coming from  LilxMilkies and Exoergic it shows how much professionalism the musicians acquired since the last release “Milk Mess Vol.2”. The album itself contains R&B, Rap, Hyper-Pop, Jazz, and 3 instrumentals made by milkies that tell very unique stories of deep emotional experience.

The album features Ayzze, Baby Ace, Keylo D, and SimplyM.I.A. which add even more excitement to the album. LilxMilkies tested the waters with the album performing the first song JUPITER at the  “2022 Mossfest Showcase”  it excited the crowd as well as the judges, giving him the opportunity to compete for the Upcoming finals in Atlanta, Georgia first week of December. LilxMilkies also got the unique opportunity to perform multiple songs from the album at the “2022 Oklahoma state fair”.the performance had the crowd on their feet begging for more with LilxMilkies leaving a good impression on the people of Oklahoma.

That’s not all for the STAR GAIT release though! LilxMilkies is currently working on Music Videos for Multiple songs in the album and is currently planning a TOUR for the album which is still TBA to the public! The Growing star plans on leaving his print on Oklahoma as well as the rest of the world. Spreading his love for Music and Arts through his unique expression!

Long Before his Latest Release “STAR GAIT,” LilxMilkies kick-started his journey by officially releasing his first song “Vibe Shift” in 2021. Not long after LilxMilkies drop his 2nd release and his first EP Me & I! by this point it was obvious that LilxMilkies would be a name to keep on your watchlist. Following the release of “Me & I” LilxMilkies released 2 Singles “Subtle Rage and PowerxTrip”. LilxMilkies wrapped up the year with his 2nd Ep “Milk Mess Vol.1“!

In 2022 LilxMilkies started strong by releasing his 1st album “Psych!” on all platforms! Later in the year “Milk Mess Vol.2” the 3rd EP in the LilxMilkies collection was released.