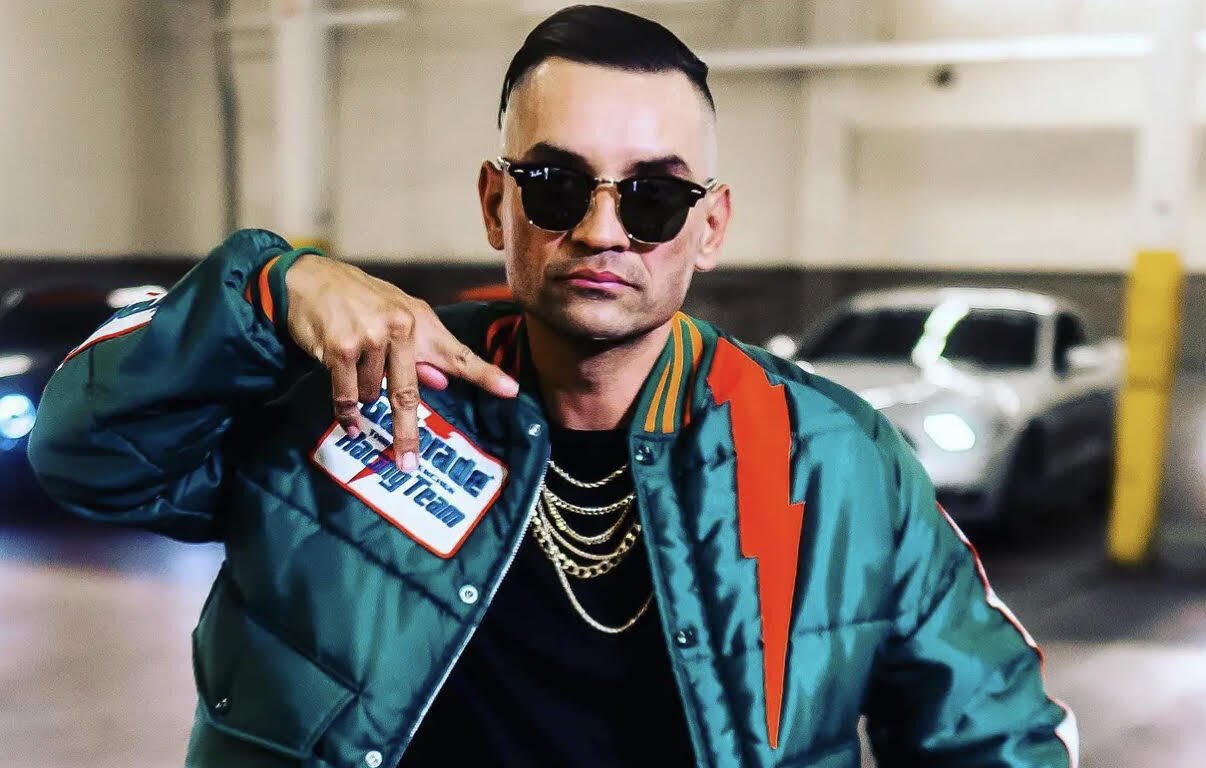 Rising independent Hip Hop artist out of Anaheim, CA Everest Valens releases his powerful new single titled “MUDDY“. Be on the lookout for his new album dropping soon and make sure to follow him on Instagram @everestvalens.

Southern California based artist EVEREST VALENS, A performer since the age of 5. EVEREST VALENS has never been one to shy away from the spotlight by being a fourth generation musician. It would seem that only time separates this born artist from a music industry that undoubtedly courses through his veins. From songwriting to producing, EVEREST VALENS has been doing the necessities to showcase the versatility of artistry.

“Growing up, I always needed production and never felt I had enough…so eventually…I started producing myself” -EVEREST VALENS-

EVEREST VALENS has done opening sets for some of Hip Hops most recognized acts, from Grammy Award winning Chris Brown, to the Academy Award winning Three 6 Mafia, from current west coast staples such as Tyga, to legends such as DJ Quik, E-40, and The Game. EVEREST VALENS has accumulated over 3/4 a million streams on YouTube and Spotify Independently in the past two years.