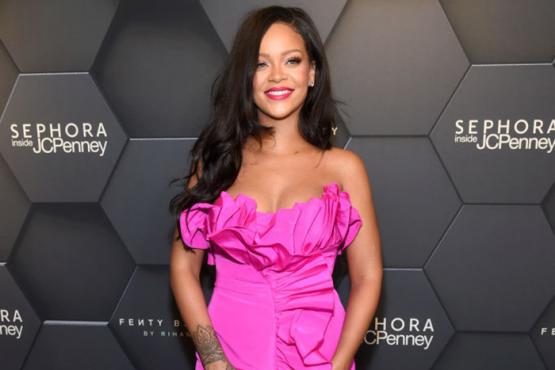 Rihanna wants to get in the furniture business.

The global superstar has shared her plans to launch her own furniture line. During her 4th annual Diamond Ball in New York on Thursday (Sept. 13), she was asked by reporters (via WWD) what her dream project would be.

“Hmm…Should I tell you?” she said before adding, “Furniture.”

But don’t expect to be furnishing your house with RiRi’s designs anytime soon. “I need time for that. I need time to drop something,” she added.

The multi-faceted mogul is busy with other endeavors. Just last week, she debuted her Savage x Fenty lingerie line during New York Fashion Week and is enjoying success with her popular Fenty Beauty cosmetics collection.

Music also remains a priority. She is apparently working on two albums, a pop-oriented album and a dancehall project that explores her Caribbean roots. She reportedly has 500 songs to choose from for the latter, including contributions from R. City, Ricky Blaze, Kranium, and Supa Dups.

While a release date remains to be seen, RiRi assured her Navy that new music is on the way. “When the music is ready, you won’t have to ask for it But it’s coming,” she told a fan. “Just not today sis. I’m hype too tho, it can’t come soon enough for me.”