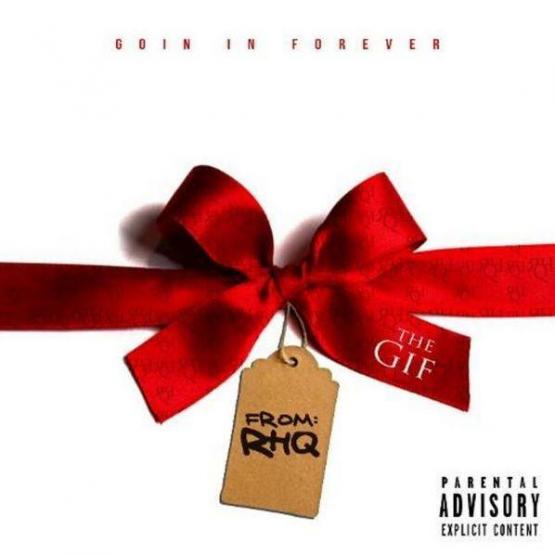 Rich Homie Quan The Gif Mixtape Stream – Rich Homie Quan’s been relatively quiet over the past few months, in terms of new music. He’s been busy pushing his debut album, Rich As In Spirit, which arrived earlier this year.

Over the past few months, he’s been releasing new music videos for the project but today, he comes through with a brand new project called The Gif. Rich Homie Quan is back with his latest project, The Gif.

The project serves as a thank you to his fans for the years of support and it looks like the beginning of more music RHQ is getting ready to release in the future.

“Promise y’all from this day on out no more droughts,” he wrote on Instagram after announcing the project.