Rhett Vandal, the viral X-rated Rapper, you Never heard of until Now 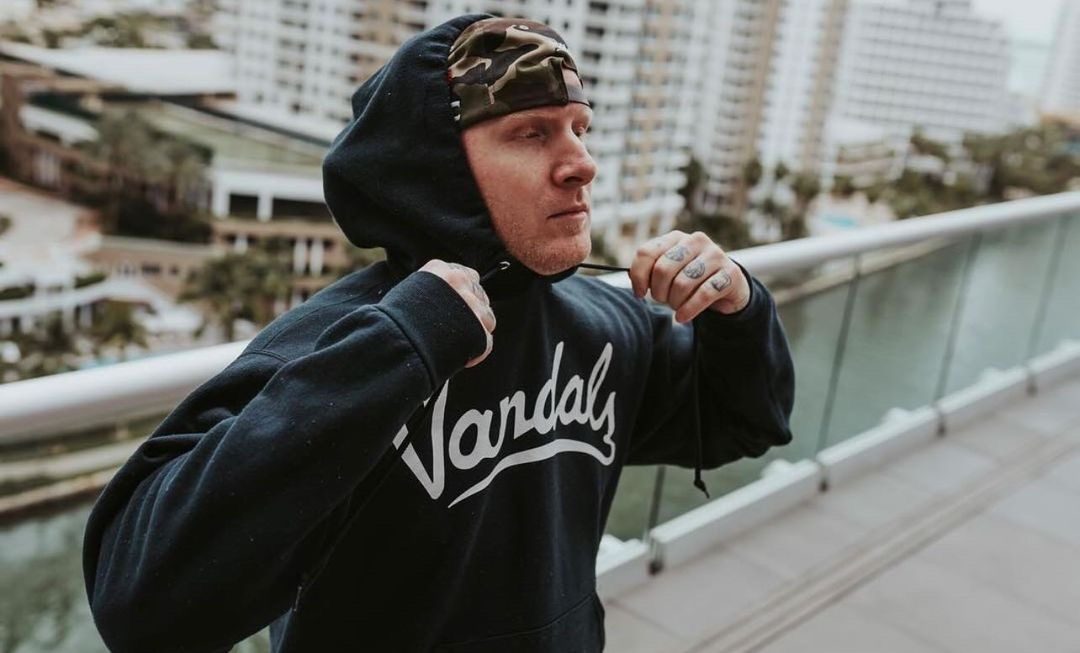 Rhett Vandal is about to come to the hip-hop scene and turn it upside down with his new method of Digital trapping, Rhett inspires us to be a new age Hugh Hefner and help struggling models build and Monetize their social media platforms.

Rhett Vandal currently is traveling the world Vlogging on YouTube and shooting tattooed models, for his website and his music videos. Rhett Vandal is gonna be pushing his company through his new hip-hop Group with Chucky Chuck Dgaf “dead city villains “ Rhett vandal has been building and shooting models for 10+ years and now is building an online class for students to learn how to build and manage models on social media and monetize their social media following.

In this new age of Digital trapping, Rhett Vandal thinks anybody can do it with the right tools and knowledge. Currently working with developers in the next few months hoping to drop his first online class so anybody can learn the arts of Digital trapping and how to build a model online. There’s so much money in online businesses that nowadays any guy or girl that wants to model can make it. Rhett Vandal is going to build himself and He will be documenting the whole process to show how and that it can be done.

He is going to travel to shoot with some of the biggest names in the industry, go to All types of expos to get his name known in the scene, he will build his social media following from the ground up, teach his students how to pose on camera how to promote herself at live events pretty much build himself from start to finish and document every step of the way so he can show his students how it is done and it can be done.

The class is not gonna be cheap and it’s going to be for people that are willing to put in the time and work Rhett says. Over the years Rhett has been building his skills from working with tattooed models and online social media marketing agencies that he is now able to piece together a solid social media class.