The 18-year-old Memphis rapper faces several charges after being arrested in Florida. 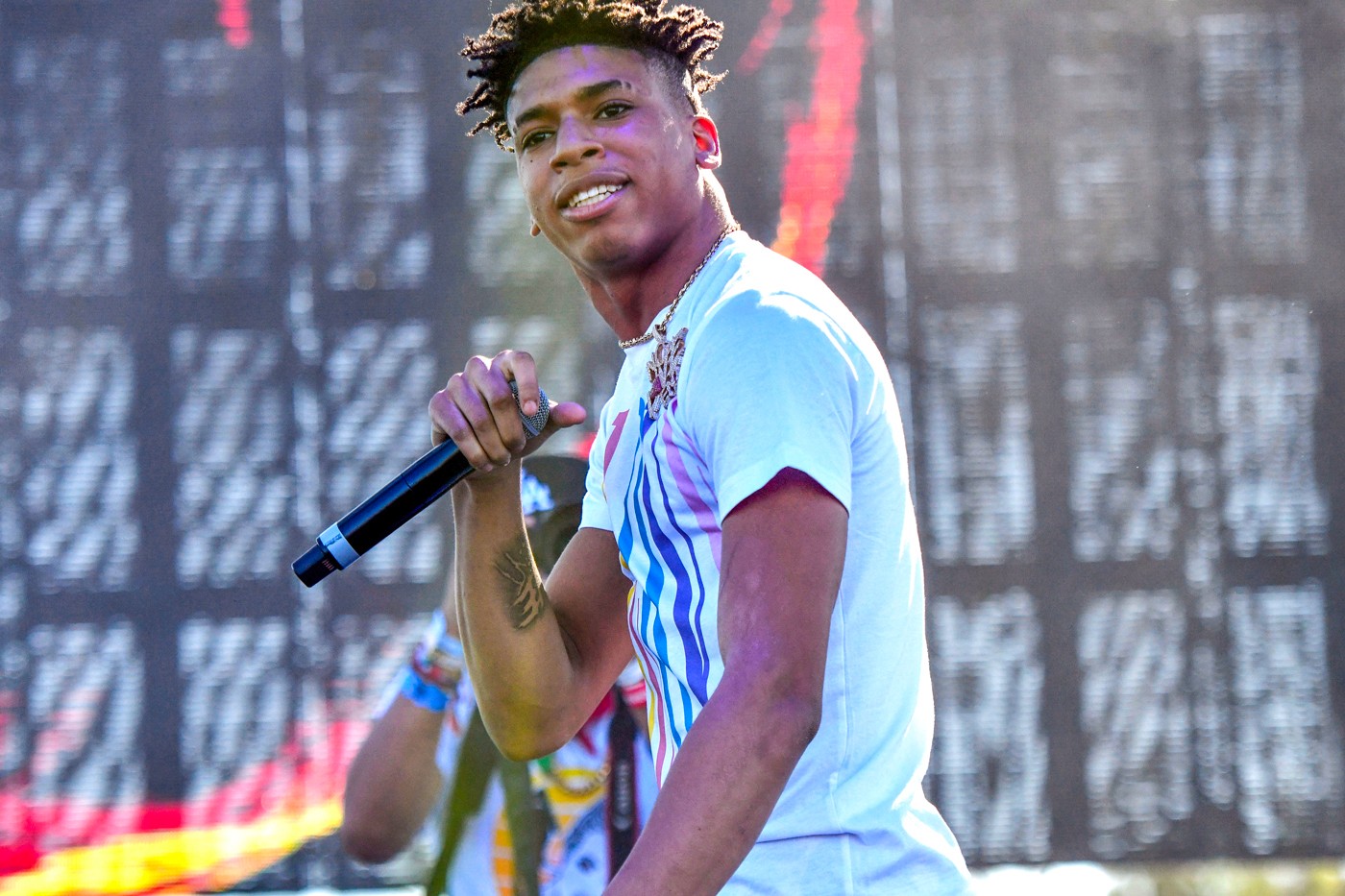 Mar 30, 2021, 03:31am EST — Looks like young NLE Choppa has gotten himself into some trouble with the law. Over the weekend, he was taken into custody at Broward County Jail in Fort Lauderdale, FL on burglary, weapons and drug charges.

The 18-year-old rapper (born Bryson Lashun Potts) has four charges against him, including burglary of an unoccupied structure, possession of cannabis of 20 grams or less, carrying a concealed firearm, and possession of the generic version of Xanax called Alprazolam.

His bond has been set at $4,500 but he currently remains behind bars.

In 2019, after putting out a series of singles and an EP, Potts sparked a multi-million-dollar label bidding war for his services, becoming one of the most talked about young stars in music. Potts ultimately signed a deal with Warner Music and established his own No Love Entertainment imprint.

In 2020, he released his full-length debut, “Top Shotta.” The record hit the Top 10 of the Billboard 200 and achieved a record run of 24 weeks atop Billboard’s Emerging Artists Chart. His resume includes a total of 3 billion-plus global streams and counting, six RIAA-certified plaques, inclusion in 2020 XXL Freshman list, and a nomination for “Best New Artist” at the BET Hip-Hop Awards.

In January, Potts released a mixtape “From Dark to Light.” He also announced the launch of his own NLE Choppa Health and Wellness line. That news followed Potts recent public awakening as a spiritually conscious new age convert of sorts. Last fall he swore off rapping about violence, and began preaching about the holistic values of meditation, sun salutation and various other centering practices.

in recent news, Joe Budden on Why He’s Going to Therapy with Rory