HunnaV is worth our appraisal and we are looking forward to writing more about him and making him known as much as possible. 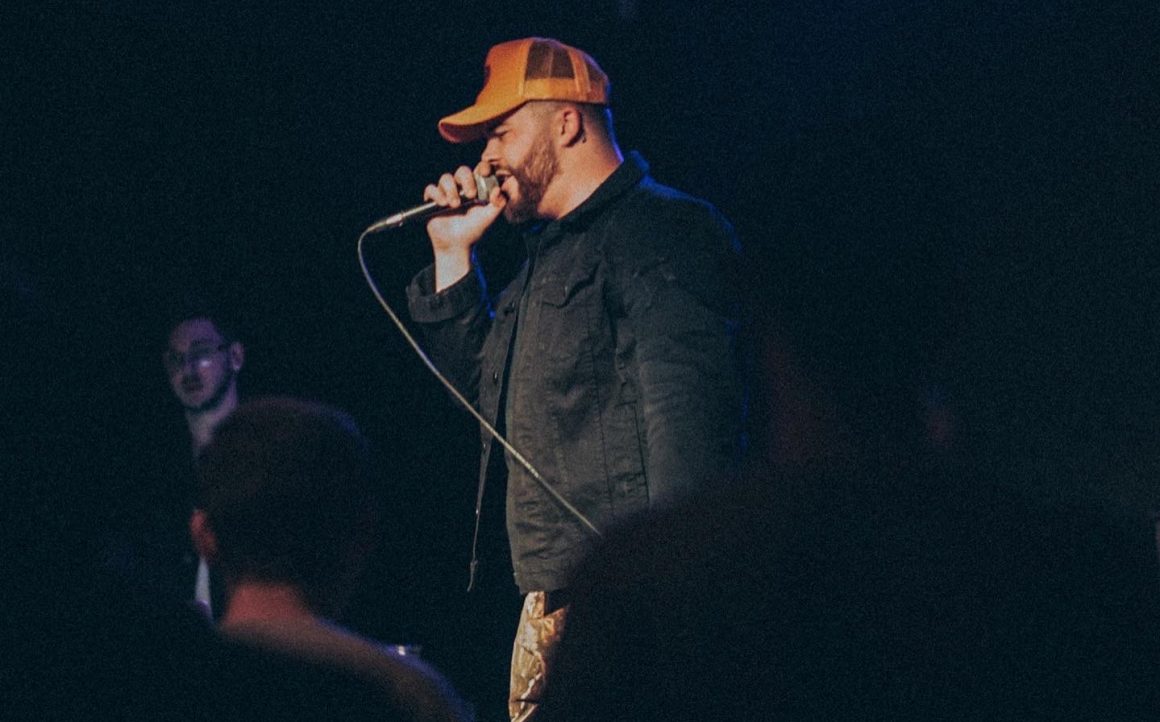 There have been several examples of young, energetic individuals using their talent and enthusiasm to rock and rule various sectors. Due in part to the advent of social media and cutting-edge technology, even the music industry has become a new hub for young, energetic, and passionate artists who have thrilled millions of people with their talent. Let’s take a look at one full vocalist and true-blue music professional who has received a lot of affection, popularity, and recognition from a wide range of people.

HunnaV knew he wanted to pursue music as a long-term career option and vocation since he was a youngster, drawn to the art and skill of song-making. HunnaV improved his musical abilities and knowledge by working hard and understanding the ins and outs of music production. He quickly mastered all of his musical characteristics and established himself as one of the top musicians.

HunnaV while growing up never thought about music not even twice and recording music on one’s own was absolutely impossible to even think about. In order to be well-known, one must have a kind of connection to the industry and these thoughts didn’t let Hunnav explore music. Until his childhood friend, who was also into music, inspired him to pursue it. During his dorm days, he wanted to do something, so he got recording equipment and this is where and how it all began.

HunnaV has dropped many projects which depict different emotions and Hunnav has a different connection with all of them. But talking about one such project is the V-Ski album which was fun, and gave Hunnav the opportunity to work with someone he appreciated. He also traveled to California for finishing the album. Adding to that, Hunnav says, “My best song would be my new song with Vory & pre Kai Ro. They have both been on my radar for a while and I was finally able to get them both on the same record with me.”

When it comes to the creative process, he doesn’t have any rhythms or anything planned ahead of time. He doesn’t compose music in advance. On any beat, he freestyles and allows fresh ideas to flow into his head. So there you have it, some project-related insights.

There are many independent artists too who are dominating the industry for a very long time. And it is not an easy thing because while making something one also has to keep in mind how to promote, advertise and market his or her art. HunnaV is fortunate to have a partnership with CORBAL which aids him in distributing and marketing his music. He is excited and is looking forward to being a successful artist with the support of CORBAL.

For the emerging artists, he has a piece of advice and this is “my biggest advice is to make friends with other artists and creatives. Build a small family/team that believes in you and helps you. Networking and connections are the most significant thing in music. I’ve made so many friends and I’m beyond grateful to have met them from music. Have fun and the numbers and money will come later so don’t worry about numbers right away.”

HunnaV is worth our appraisal and we are looking forward to writing more about him and making him known as much as possible.