Ram Dass’ voice is like listening to Crosby, Stills, and Nash all from one person 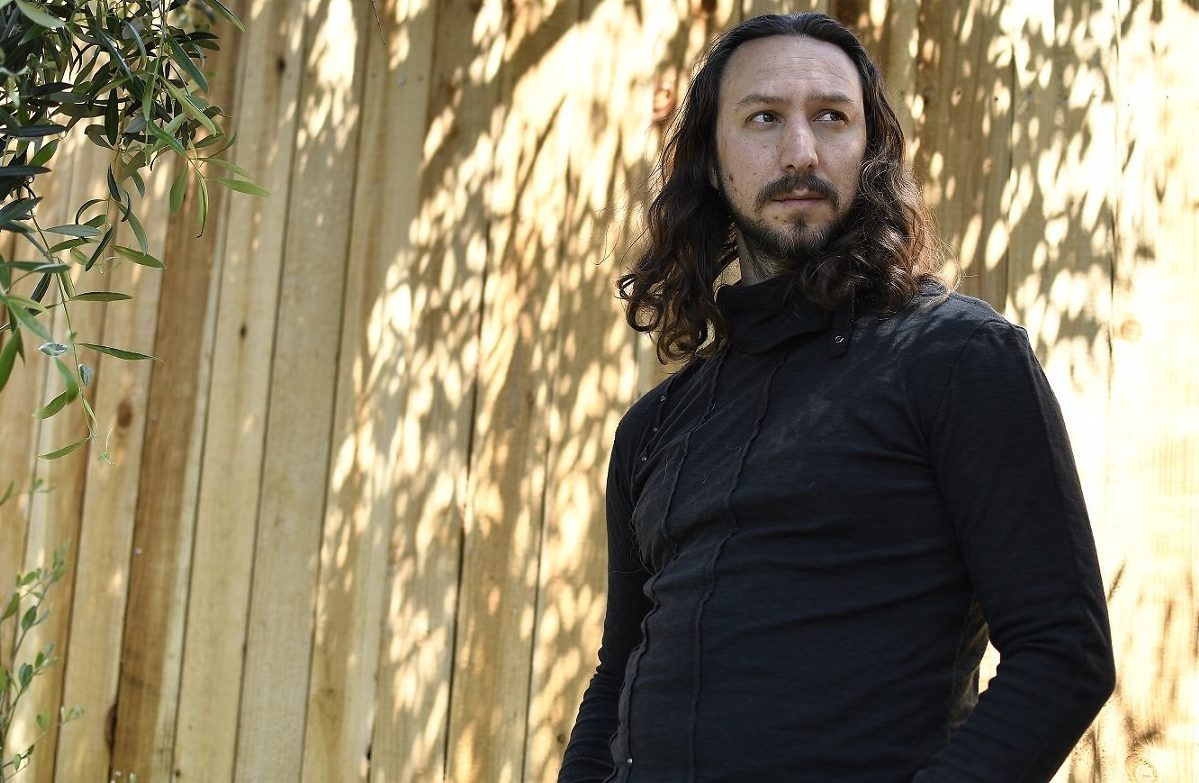 Ram Dass’ releases his third single “Trust in the Blue” from the album “The Unimaginable.”

SAN FRANCISCO, CA. August 5, 2022  – Ram Dass’ voice is like listening to Crosby, Stills, and Nash all from one person. He creates depth and layers with his voice that are intoxicating.  On his latest single “Trust in the Blue,” he gently explores melancholy, maturing, and coping with the unknown. Trust in the Blue” is a lilting folk song with a message of hope and encouragement.  Finger-picked acoustic guitar, strings, and three-part harmonies portray both sadness and serenity in this gentle, timeless ballad.

“Trust in the Blue is about trying to surrender to life,” says Ram Dass. “The blue is that unknown, you know, things come out of the blue, so this is trusting the things we don’t know about, and trusting that it’s all going to be okay,” – Ram Dass

Ram Dass is a producer, multi-instrumentalist, and songwriter who instills a unique potency in his music through collaboration and improvisation that creates art greater than the sum of its parts.

Ram Dass is at the forefront of a movement of musicians who aim to bring healing and solace to the world. In 2021 and 2022, he created a series of musical projects born from his own deeply personal human experience of joy and sorrow as a process of healing after the death of his newborn son. He also produced the score for the film AWAKEN, directed by Bob Degus.

His constant dedication to render the beauty of life’s triumphs, tragedies, and beyond has led him to the world stage. He played at Carnegie Hall and the 2019 GRAMMY Awards, and tours extensively with GRAMMY-nominee Snatam Kaur.

He is currently releasing his debut singles as a singer-songwriter, embracing his appreciation for artists like Yusuf / Cat Stevens, Jason Mraz, and Ray LaMontagne.

Tags: Ram DassTrust in the Blue