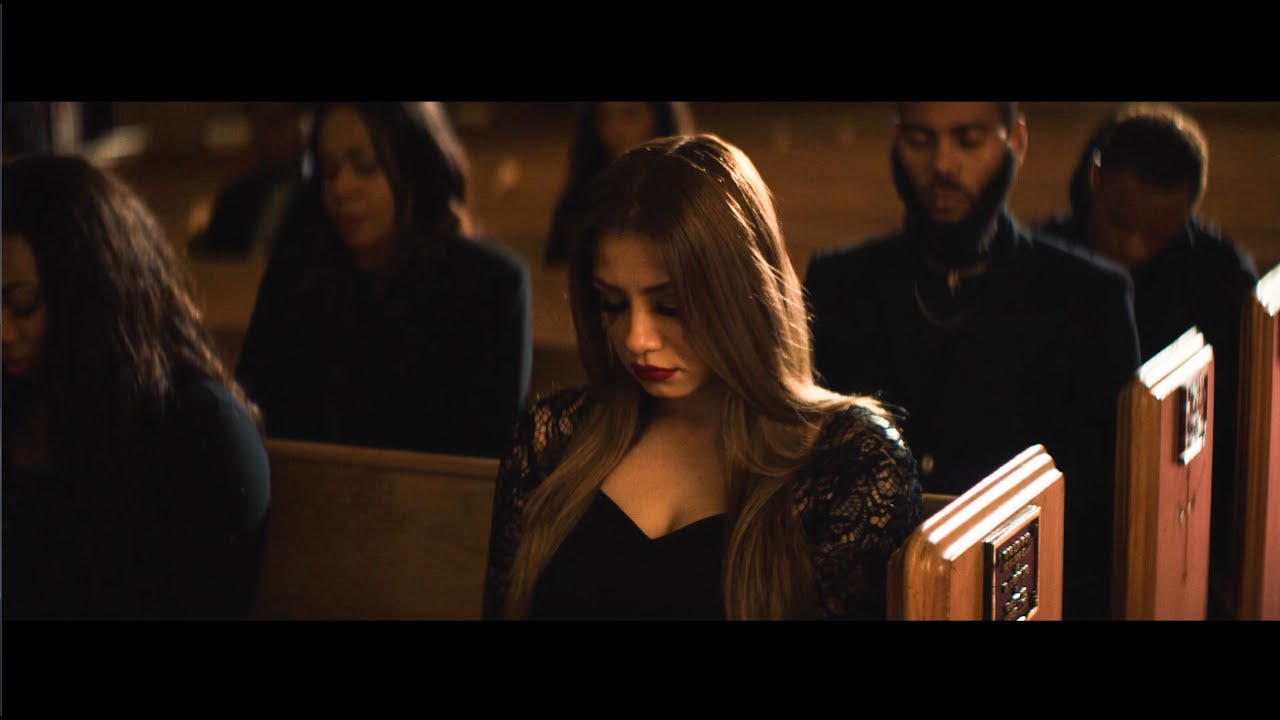 This Friday, Phora will drop off his latest project, Bury Me With Dead Roses, his first since claiming his independence. With two singles – “Forgive Me” & “On My Way” – in rotation, he returns with a third one.

Back with “The Dream,” Phora attaches his latest drop with quite the powerful video. Serving as an alternate ending in which he doesn’t survive his 2015 freeway shooting, Phora attends his own funeral in this visual.

Also serving as a tribute to the late Nipsey Hussle, the video can be played below.

Tags: Bury Me With Dead RosesPhora