YungNickyBeamer has hidden references to this in plain sight through his lyrical word play. 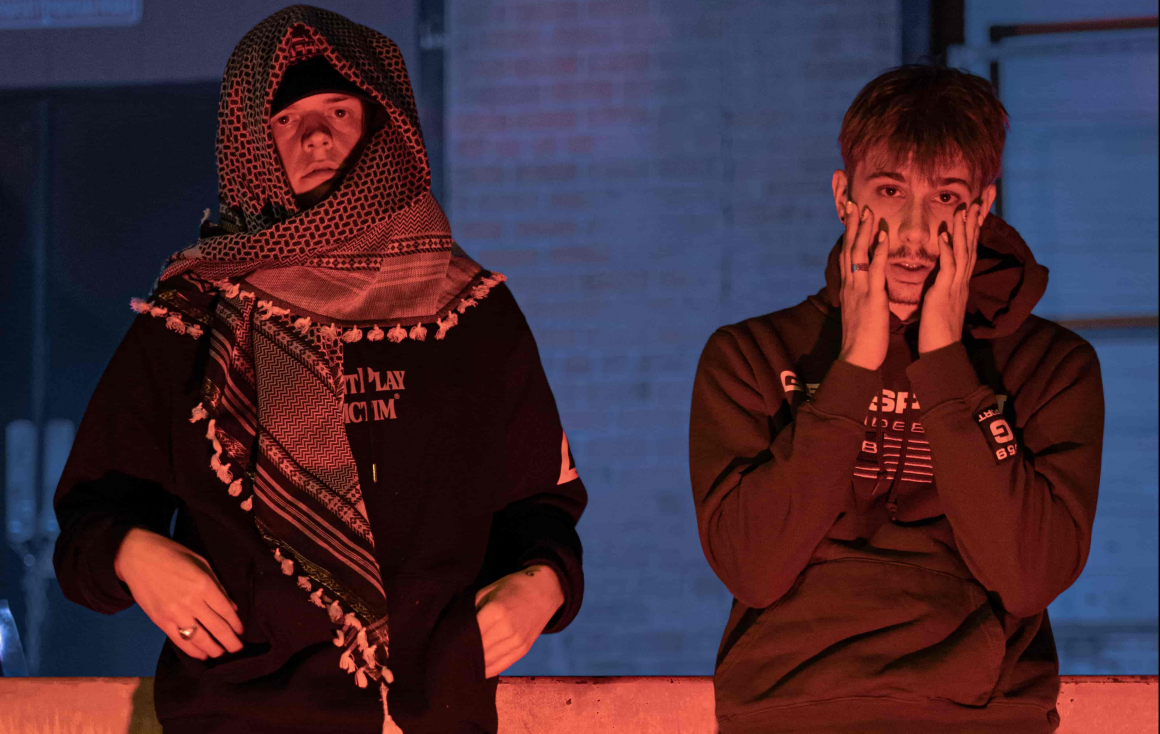 Channeling the competitive aspect of rap, the new track proves compelling as YungNickyBeamer continues to push the boundaries of what’s to be expected. the track is stunning; a solid mix of classic and futuristic aesthetics, listeners are easily transported into a new and unexpected dimension well-suited for the vibe of his new track.

Detroit born but Phoenix based YungNickyBeamer has been singing and writing his own music since he was a small child. It wasn’t until he was sixteen, with the influences of Frank Ocean, Lil Peep, and Mac Miller that he started recording his own music. YungNickyBeamer revels in the experimentation process of creating music, often blending genres and styles to suit the aesthetic of the track he is producing.

“I’ve always loved being able to express some of the darker sides of my personality in a healthy way through music,” explains YungNickyBeamer who expresses his struggles with mental health and addiction, and hopes that other people can connect with these themes. Making a big impact with his music, YungNickyBeamer has been met with a huge response at his live shows, with people knowing the words to his song from the first show! He has opened for multiple well known artists including Shordie Shordie, Bankrol Hayden, and Ka$hdami at Hidden Fest 2022 in LA.

Connect with YungNickyBeamer on social media for updates on new music, videos, and more;