Papi Yerr is the man behind the boards of Tory Lanez’s most recent bangers. 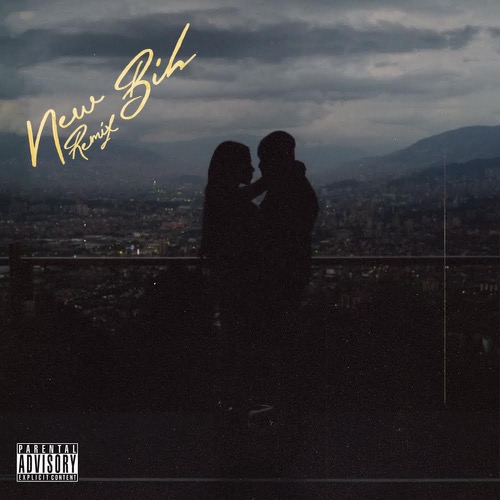 Feb 26, 2021, 00:20am EST — Papi Yerr recently released his latest music video for his single, “New Bih Remix.” He is beyond stunting in this visual with his New Bih; an escape from the worldly troubles at hand.

Papi’s aerial shots will intrigue a viewer to reminisce about traveling and nature. Wearing jewelry that shines wherever he goes, all while maintaining calm energy in his foreign home. Papi Yerr created an addictive song with a flow and beat that seamlessly complement each other.

Papi Yerr is an American producer and recording artist. His rise to popularity began after producing multiple viral hits such as “Broke In A Minute,” “Jerry Sprunger” ft T- Pain, & “The Take” ft Chris Brown. All three songs landed on the Billboard Hot 100, earning him two #1 albums. Papi Yerr is now working on production for various artists and finishing his solo debut album entitled “How I Got Over Her.”

He is signed to Sony ATV Music Publishing and is currently producing for 42 Dugg, French Montana, Calboy, Rotimi, and Tory Lanez. Papi expressed his struggles of being a producer and artist simultaneously and overcoming them before reaching success.

Papi Yerr was homeless and had several jobs before the songs he produced and who would’ve known he will land on Billboard Top 100. 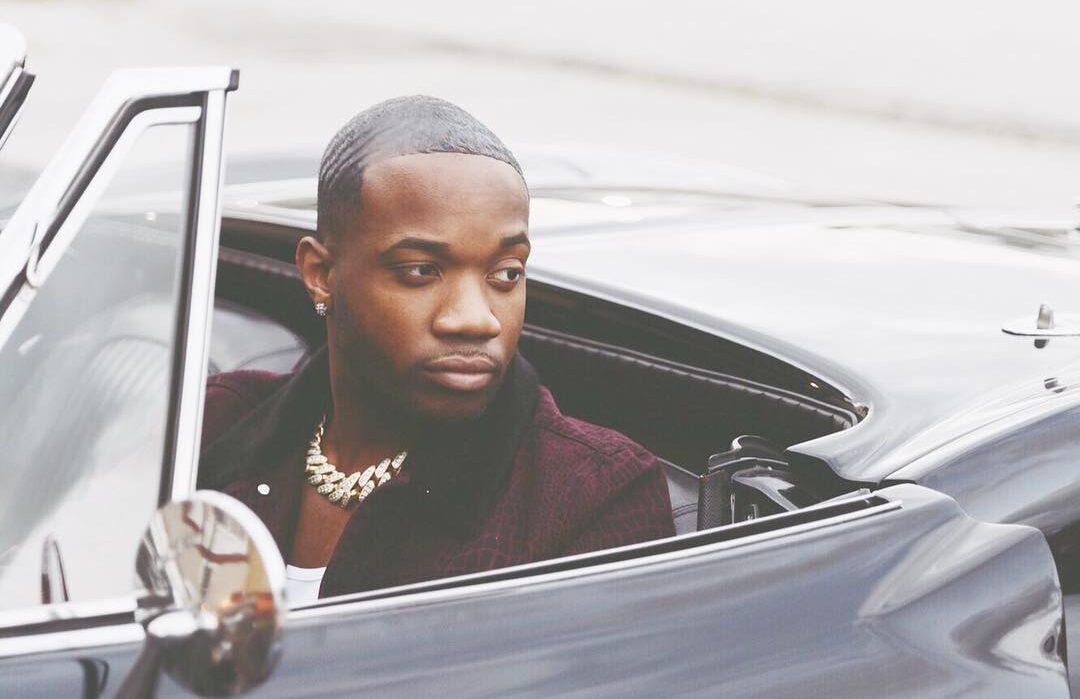