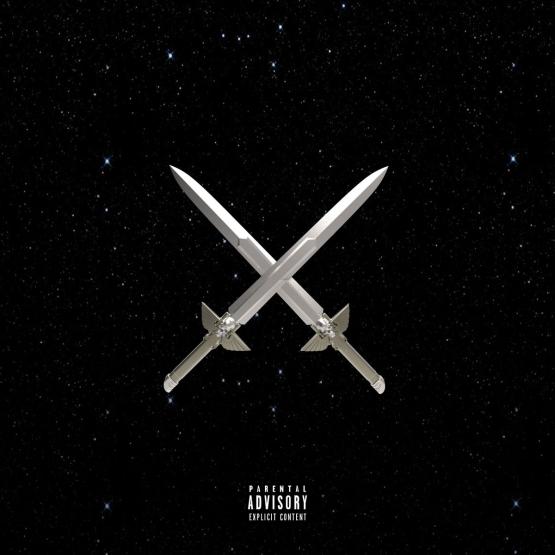 The 14-track project contains appearances by Suspect, Krimbo, Swift, and A2 leaving Octavian plenty of room to give himself a proper introduction to listeners. Octavian SPACEMAN Album

The mixtape was originally titled Revenge, but Octavian had a change of heart during the final process of recording.

He had this to say: “We all live in space, everyone lives in space, you can create your own space. I have my own space. This is my space.”

Stream SPACEMAN below or get a copy on iTunes now.