Truth is diving into the new year determined to dominate the hip-hop industry. 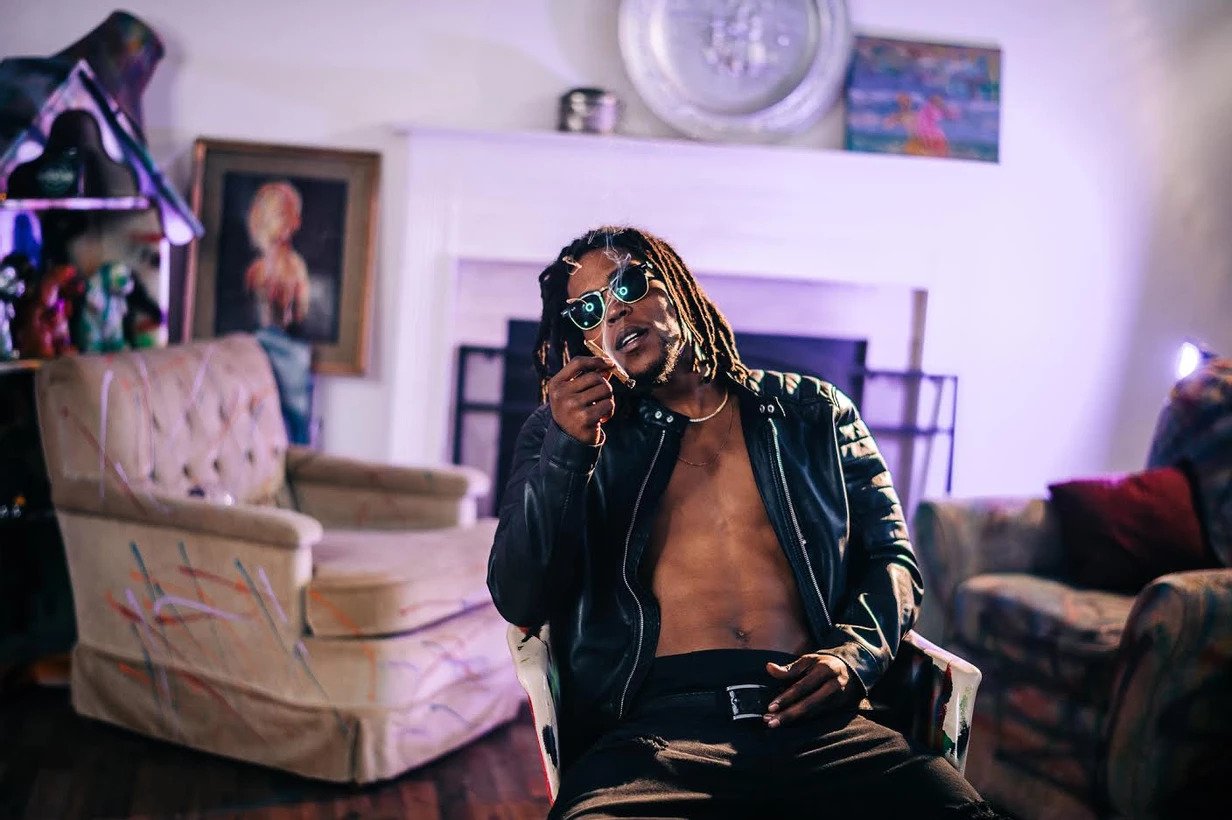 Apr 11, 2021, 16:41pm EST — Honcho Truth began rapping at a young age and has been dedicated to his craft ever since. The North Carolina Artist recalls naming himself “Da Rookie” when he began learning how to rap as a kid. Its safe to say that Honcho Truth is no longer an amateur when it comes to hip-hop music. In fact, the up-and-coming artist prides himself on being a student first and continuing to learn every aspect to the music industry.

From the beginning, Honcho Truth always knew that music was the right path for him. However, it wasn’t until after his incarceration where he began the journey to chase his dreams.

“The biggest thing that continuously impacted the decision with my music is the numerous chances I’ve had at life.” He admits, “It’s been many of times I’ve thought I was getting locked back up or end up in a situation where I could’ve lost my life, or even the people I’ve lost during my life all show me that I have a purpose with this. I feel like if I give up on this then I’m going against my purpose.”

Gaining attention on social media from his freestyles, Honcho Truth has a unique sound that is best described as “mockingbird style” with a southern drawl. His ability to adapt to any sound while maintaining his signature flow is what many people say remind them of hip-hop legend Lil Wayne.

Overall, you can always count on Honcho Truth to make music that will always be 100% authentic. He admits the most gangster thing you can do is be yourself! He hopes his fans learn from listening to his music which is all inspired by his life journey.

Honcho Truth is diving into the new year determined to dominate the hip-hop industry. Aside from building his own record label, the up-and-coming artist has a ton of new music on the way! He confirmed he’s currently working on his next album “Welcome To Flexico 2” and is working alongside one of the hottest producers in Atlanta right now. Although there is no set release date for the album, you catch up and listen his most recent EP project “ Snubszn” available on all streaming platforms.

Connect with Honcho Truth on social media for updates on new music, videos, and more; @honchotruth